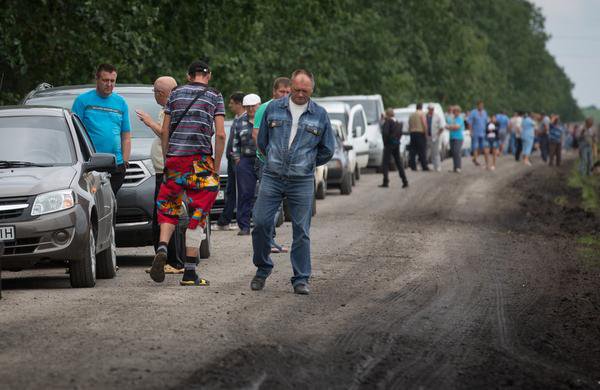 The Ukrainian Government is expecting the establishment of three humanitarian corridors in the country’s south-east on Wednesday.

Civilian escape routes are to be set up in the cities of Berdyansk on the Sea of Azov and in Melitopol, Deputy Prime Minister Iryna Vereshchuk announced.

Buses would travel to the embattled cities.

Privately owned cars could join the bus convoy and aid supplies would also be brought to the cities.

In addition, a corridor for the escape of civilians from the nuclear power plant city of Enerhodar to Zaporizhzhya was agreed upon.

According to Vereshchuk, proposals for humanitarian corridors for 97 settlements in nine regions were handed over to the Russian delegation at peace talks in Istanbul the day before.

Almost five weeks ago, Russia launched a war against Ukraine.

According to UN figures, more than 1,100 civilians have been killed so far – the actual number is probably much higher.