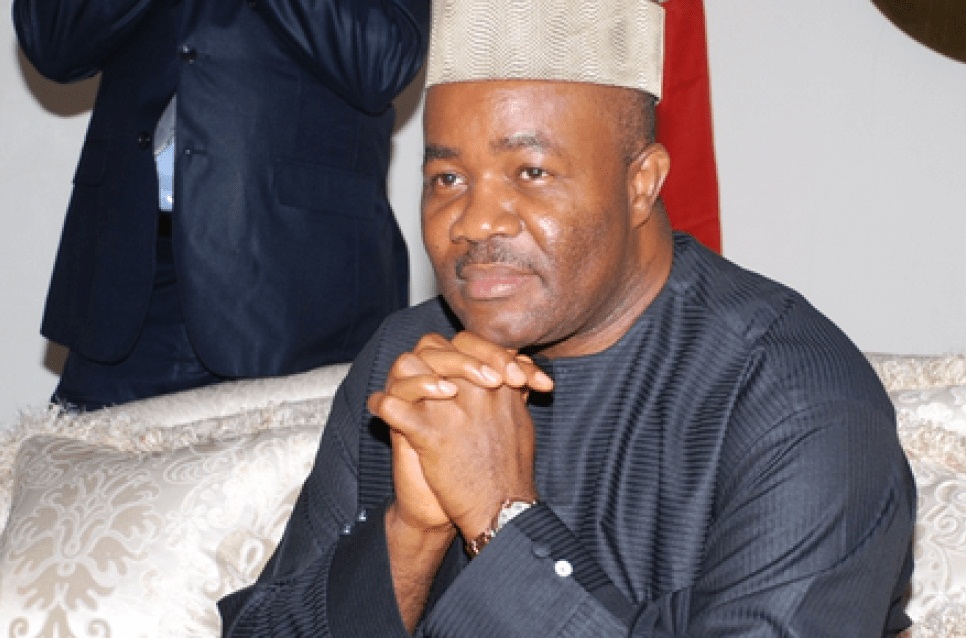 The Minister of Niger Delta Affairs, Sen. Godswill Akpabio, says he has been able to scale-up the construction of the East- West road from eight per cent to 80 per cent, since his assumption of office.

Akpabio said this in Abuja at the handover and update of the East-West Road Sections I– IV construction by the Niger Delta Ministry to the Federal Ministry of Works and Housing.

According to Akpabio, the 80 per cent completion of the road, covers sections I –IV noting that the ministry awaits the payment of N10.4 billion, which he said would be handled by the ministry of works and housing.

“The Ministry of Niger Delta Affairs took over the construction of the east west roads in 2009 from the Ministry of Works at about 8 per cent.

“The road was awarded in 2006 by the then President, Chief Olusegun Obasanjo. The road is about 338 km in length and starts from Effurun in Warri and ends up in Oron, Akwa Ibom.

“As at the time I came into office and took over in August 2019 we were able to scale up the construction of the road from eight percent to 80 per cent.

“The sum of 10.4 billion is awaiting release to the Niger Delta, but I have directed that it should be paid to the east west road account that will be controlled by the ministry of works,” Akpabio said.

He said the 18 km road from Eleme junction to Port Harcourt, was not part of the contracts awarded in 2006 and no money was released, for it.

The minister was, however, optimistic that with the takeover by the Ministry of Works and Housing it would be added to the construction.

Akpabio said it accounted for the remaining 20 per cent of the completion of the east west road.

“Section 0 -15 which starts from Eleme junction to Port Harcourt is about 18 km, this is the section that affects the people of Ogoni directly.

“That section was not part of the original contract in 2006. Because at that time the section was already dualised into functional bridges.

“But because of wear and tear as at 2018, they noticed cracks in one of the bridges and the road had suffered depreciation and then the Federal Executive Council awarded a new contact for the reconstruction of the 18 km road.

“However, no money was released, but from the money the Federal Government released to us in 2019, by 2020 we mobilised RCC construction company to begin that section with N4.9 billion.

“But they came back to us that there were some impediments on the road and it needed to be redesigned. It is this section we will focus on and I am positive the ministry of works and housing will see to this.”

Responding, Minister of Works and Housing, Mr Babatunde Fashola, said his team of engineers would continue to work with the ministry of niger delta affairs to ensure effective and speedy work.

He appealed to the communities around the east west roads like Ogoni to live in communal peace, stressing that the Federal Government cannot do much if there was no cooperation and collaboration from the communities.

Sanwo-Olu commiserates with Oniru of Iruland on mother’s death