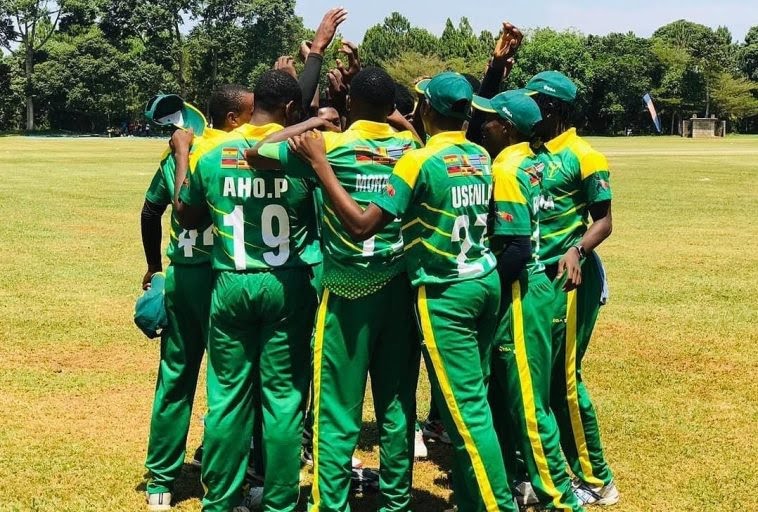 It was the fourth game for the Ghanaian side after a win and two losses in their previous matches.

But the game was the third for the hosts, after victories in their last two outings.

The match at the renovated Tafawa Balewa Cricket Oval in Lagos saw the visiting side winning the toss and electing to bat first.

The Nigerian side had a compact fielding that limited their visitors from scoring runs, with the best batting performance for the side in Elizabeth Annor with 11 runs in 21 balls.

Fifteen-year-old Lilian Ude stepped up to the occasion by dislodging three wickets in three consecutive balls, making her the first player to get a hat-trick in the tournament.

A four-overs bowling also earned her a maiden, and eight runs as well as the hat trick.

Nigeria’s Favour Eseigbe was also responsible for three wickets, as well as one each by Rachael Samson and Miracle Imimole.

The 37th-ranked team by the International Cricket Council (ICC) looked rather superior for their opponents as Ghana ended their innings with 58 for the loss of eight in 20 overs.

Nigeria came in to chase and needed only 9.5 overs to seal victory.

An opening partnership of Piety Lucky and Kehinde Abdulquadri looked to end the game in no time but Lucky was stumped in the second over while in an attempt to make a run.

The 15-year-old had contributed 10 runs in five balls faced, including two boundary hits and was replaced by vice captain Omonye Asika.

Asika and Abdulquadri formed the needed partnership to end the game before 10 overs, with both scoring 12 runs in 19 balls and 34 runs in 36 balls respectively, including five extras.

This meant Nigeria ended the game with 61 runs for the loss of one in 9.5 overs, winning by nine wickets.

After the game, Onome Oghenekevwe, Nigeria’s coach, said he was proud of the team’s performance.

He added that it was borne out of huge commitment from the players as well as hours of hard work.

“I think the team is shaping up well and the hours of practice and commitments are being reflected in the results here.

“The win against Ghana today tested the team’s discipline and they responded well. Our next match against Rwanda is crucial and I think the mindset and the form of the players should deliver a win,” he added.

On her part, Rhyda Ofori, captain of the Ghanaian side, said she believes the team is a work in progress and would come back stronger in future.

The other teams in the tournament are Sierra Leone with a win in three matches and The Gambia without a win in the same number of games.

The tournament is expected to end on Sunday.