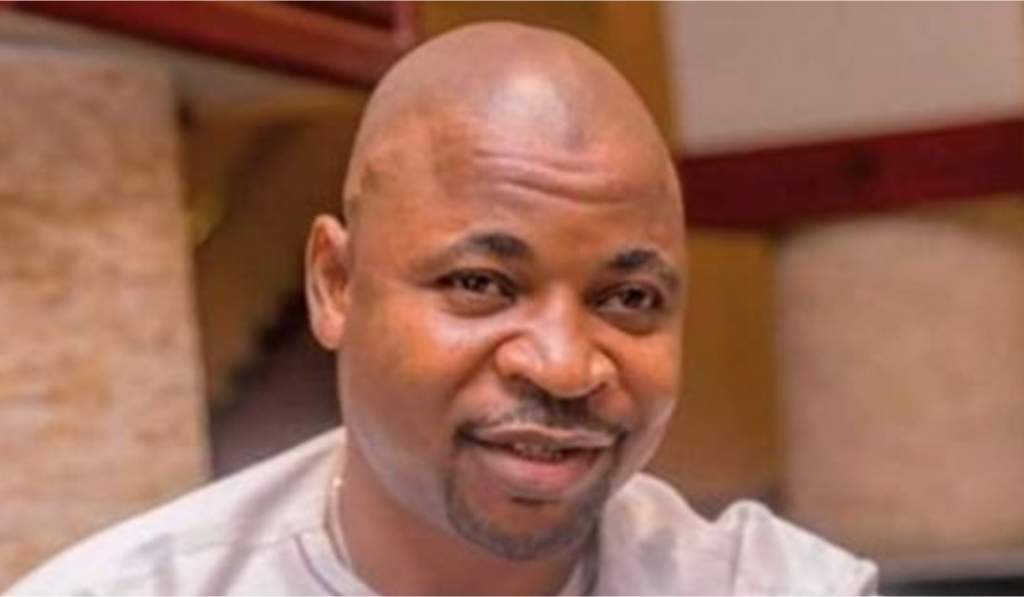 Alhaji Rafiu Olohunwa, former Lagos State Chairman, National Union of Road Transport Workers (NURTW), has advised some members of the state chapter who pulled out to return to the national body.

In an interview our correspondent in Lagos on Monday, Olohunwa urged the suspended chairman, Alhaji Musiliu Akinsanya, and his followers to retrace their steps back into NURTW.

Olohunwa, who was Lagos State NURTW chairman between 2008 and 2011, said that the advice became necessary in the interest of peace and progress of the union.

“Whatever everyone of us may have become today as unionist is by virtue of our membership and service to the NURTW.

“Therefore, we should not be seen to be taking any action that will jeopardize the unity and integrity of the union,” Olohunwa said.

The former Lagos NURTW chairman also urged the national body of the union to be magnanimous enough to accept its estranged Lagos State Chairman back into its fold.

“There’s nothing so difficult that genuine dialogue can not resolve.

“Both parties should embrace dialogue so as to resolve their differences,” Olohunwa said.

Akinsanya, popularly known as MC Oluomo, had last month announced the pulling out of the Lagos State chapter of NURTW from the national body following his suspension from the association for “acts of insubordination and gross misconduct.”