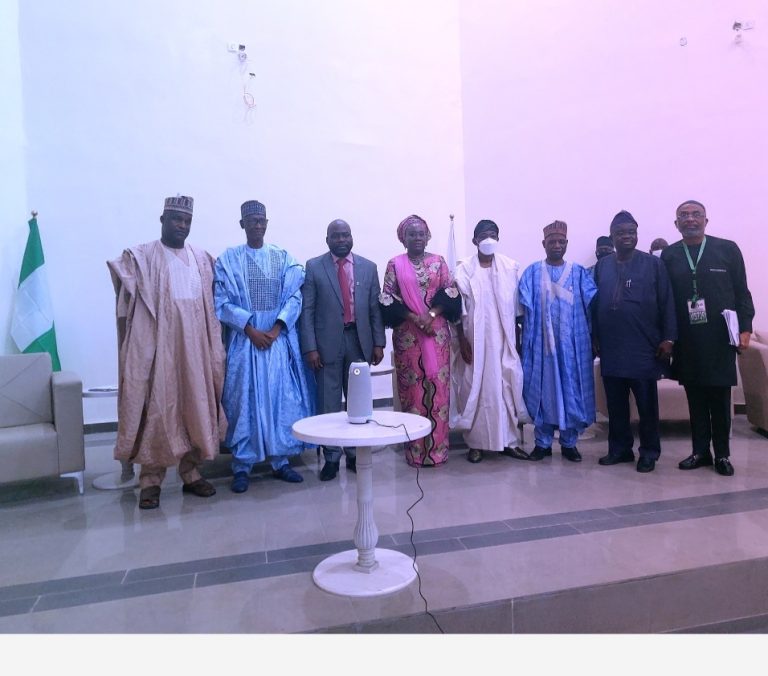 The Minister of Interior, Ogbeni Rauf Aregbesola, has advocated that recruitment into every position in Nigeria carried out in line with acceptable best practices.

Aregbesola made the call at a policy dialogue session with the theme, “Entrenching Transparency in Public Service Recruitment Process in Nigeria” on Tuesday in Abuja.

The policy dialogue was organised by the Anti-Corruption Academy of Nigeria (ACAN), a research and training arm of the Independent Corrupt Practices and Other Related Offences Commission (ICPC).

It is aimed at producing a policy brief to guide the national response to the issue of curbing corruption and reducing the high level of irregularities in public service recruitment in Nigeria.

This will also assist government get the right number and quality of public service workforce.

The minister said that recruitment into paramilitary agencies and other government parastatals was as important as the task they were to perform after they were employed.

According to him, security work is mainly physical and for this reason, it requires physically fit persons and security personnel need to exercise authority and in doing so come against resistance.

“They should be naturally positioned to subdue resistance. They have to be on their feet for long hours.

“It is therefore absolutely necessary that they are physically fit and maintain mental soundness.

“Though the popular mantra is that security personnel follow orders but the reality is that for most part, they make decisions on the spur of the moment and those decisions have to be the best.

“Therefore, the capacity to make the best judgement is necessary. Some of them carry weapons.

“A person of unstable mind should not have access to arms because some bad judgements with arms can be fatal and irreversible.

“This is why recruitment into every position must follow best practices,” he said.

The minister said that recruitment into the paramilitary under his ministry had always been done transparently, adding that secret recruitment was never possible because the board advertised vacancies in the media.

He said the ministry had discouraged manual mode of conducting tests and opted for computer based tests with a view to ensure that it could be done in any location and eliminate mass gathering of crowd in one place.

“For the Nigeria Security and Civil Defence Corps (NSCDC), about 1.5 million applications registered on the website. Those who met the requirements on age and height were about 750,000.

“It is from these that 5,000 were picked among the successful ones. It is a long and tortuous process but also a novelty. So we expect a lot of pressure. Some of the pressures are understandable,” he said.

Aregbesola said that the transparent process would encourage those who do not have the requisite qualifications to make efforts to get them with the believe that thay had chances of getting jobs through a transparent exercise.

According to him, if we adopt this template and improve on it, the horizon for the nation looks very good and get better.

Prof. Olatunde Babawale Provost, ACAN, said the dialogue was in furtherance of the sub-objective of the National Anti-Corruption Strategy (NACS), 2017 which was to “institute more transparent, merit-based recruitment processes”.

According to Babawale, recruitment into the public service is a matter of interest to all Nigerians particularly young Nigerians who make up a significant percentage of the country’s population.

“This brings up the scope of this dialogue.

“The subject of recruitment can be viewed from diverse theoretical and practical perspectives or angles.

“It is, therefore, necessary for us to clarify that this dialogue is expected to focus on the ideas, practical steps, and recommendations to establish or engrain transparency in the public service recruitment.

“Although the scope of the dialogue is limited to the entrenchment of transparency, it is expected that the views and contributions will cover the broad spectrum of academia, Civil Society, organised labour, public service and the private sector, ” he said.

Our correspondent reports that this is the Fourth Policy Dialogue Series since the first one held on April 16, 2019 on ‘Eradicating Electoral Corruption (Focus on Vote Buying).

The second Policy Dialogue was held on Sept. 11, 2019, focused on “Accountability for Security Votes: Preventing Corruption in Security Budgeting without Jeopardising National Security”.

The third in the series, which was held on May 4, 2021, was focused on ‘Corruption and Cost of Governance in Nigeria’.

Customs Board approves promotion of 3,466 officers

AfCFTA: FG to champion linkage of land-locked to coastal countries by rail