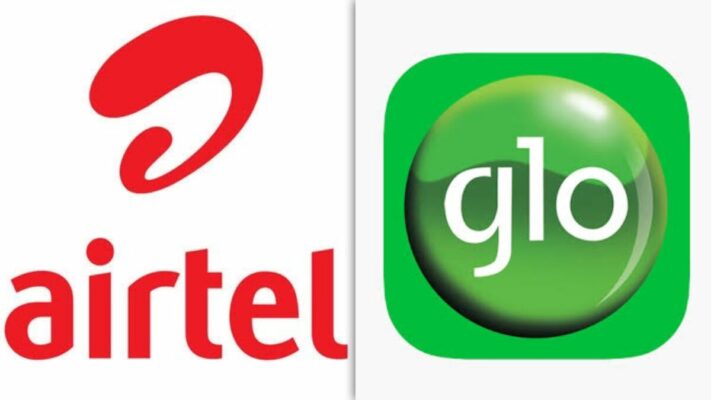 Glo Mobile and Airtel telecom service providers are back on line in Kogi, two weeks after the state government sealed up their Lokoja offices over alleged N360m tax liabilities.

Acting Executive Chairman, Kogi State Internal Revenue Service (KGIRS), Alh. Sule Salihu-Enche, made the disclosure in a telephone interview with our correspondent in Lokoja on Thursday.

Our correspondent recalls that KGSIRS had, on March 22, sealed up the Lokoja office of Glo Mobile and that of Airtel over alleged tax liabilities of N300m and N60m respectively.

“Today, I wish to officially inform you that KGSIRS has unsealed the offices of Glo Mobile and Airtel after the duo made some commitments to us.

“The commitments made are in payment plans toward unbundling or defraying their respective tax liabilities of N360 million to us.

“In fact, Airtel has made some payments out of its N60 million tax liability already, which explains why their line came on stream on April 5, a day before that of Glo.

“As a service (KGSIRS), we are satisfied with their commitments or payment plans, which informed our unsealing of their offices which was closed down on March 22.

“It’s our hope that they will keep to their payment plans to help cement our working relationships, for the economic growth and development of not just Kogi but Nigeria as a whole, ” the chairman stated.

The KGSIRS boss, who spoke through the service’s Public Relations Officer (PRO), Mr Murtar Mohammed, described the rift between the service and the two telecom service providers as “very unfortunate.”

Salihu-Enche expressed the hope that such a hitch or hiccup would not repeat itself in the service’s relationship with any firm doing business in Kogi in future.