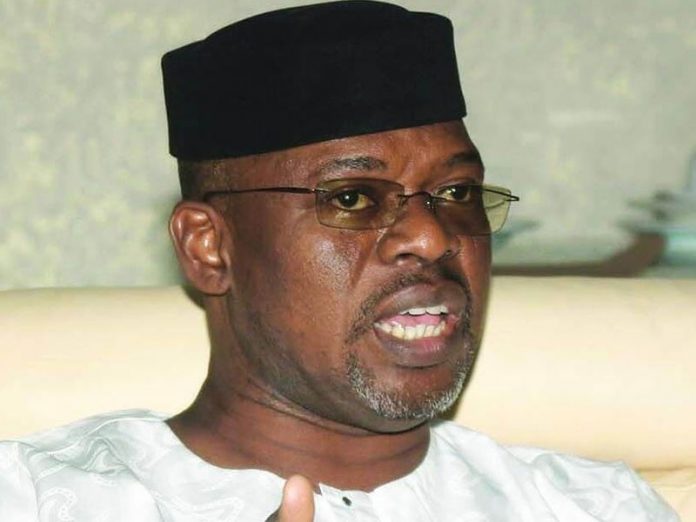 Chief Segun Oni, the Social Democratic Party (SDP) candidate in the June 18 governorship election in Ekiti State, says he will not relocate Bamidele Olumiluwa University of Education, Science and Technology, Ikere-Ekiti, if elected.

Oni, a former governor of Ekiti state, gave the assurance in a statement issued in Ado-Ekiti on Thursday by his spokesperson, Mr Jackson Adebayo.

The News Agency of Nigeria (NAN) reports that the SDP candidate has been accused of planning to relocate the university from Ikere-Ekiti to his hometown, Ifaki-Ekiti, if elected as governor.

Adebayo said the report that Oni held a secret meeting with the Ifaki Progressive Union with assurance that he would relocate the university from Ikere-Ekiti to Ifaki-Ekiti was not true.

“Oni is a progressive and forward-looking man who doesn’t have a destructive mind,” he said.

Adebayo said that with Oni’s popularity, the ruling party in the state was already overwhelmed with the fear of defeat.

He assured that the SDP candidate would embark on more developmental programmes for the people of Ikere-Ekiti and the state in general, if elected.

He appealed to the people in state to come out en mass and to vote for the SDP candidate on June 18 to emerge as governor.

I will make Nigeria a great nation, says Ohuabunwa