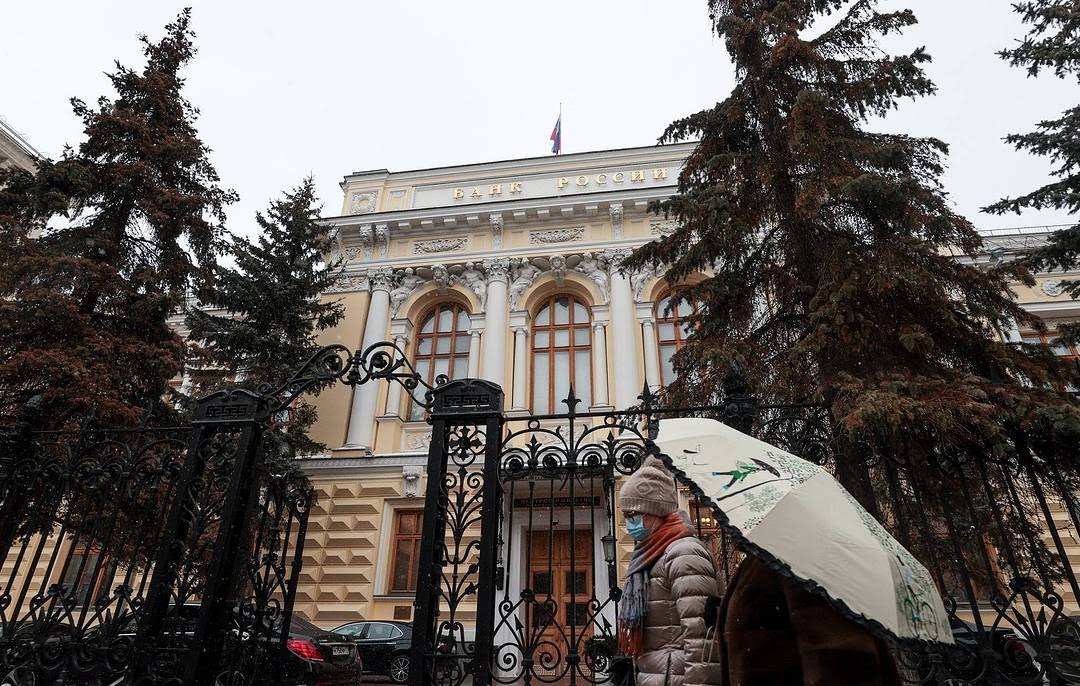 However, at an unscheduled meeting, the Board of Directors of the bank decided to cut the benchmark rate to 17 per cent from 20 per cent.

The bank said that the decision was to reflect a change in the balance of risks of accelerated consumer price growth, decline in economic activity and financial stability risks.

On Feb. 28, the central bank had hiked its interest rate sharply to 20 per cent from 9.5 per cent.

The bank said that the decision had helped to sustain financial stability and prevented uncontrolled price rises.

“The central bank noted that there is a steady inflow of funds to fixed-term deposits.

“Although, inflation is set to continue to rise due to the base effect, latest weekly data suggested a noticeable slowdown in the current growth rates.’’

According to Liam Peach, an economist at Capital Economics, it is clear that the central bank assessed that Russia’s economy was now emerging from the most acute phase of its crisis and that such restrictive monetary conditions were no longer warranted.

“If the experience of the 2014 to 2015 ruble crisis is any guide, a large interest rate cut is likely to be followed by much more gradual easing as the CBR targets a large positive real interest rate to bring inflation back down to its target,’9″5 said Peach.