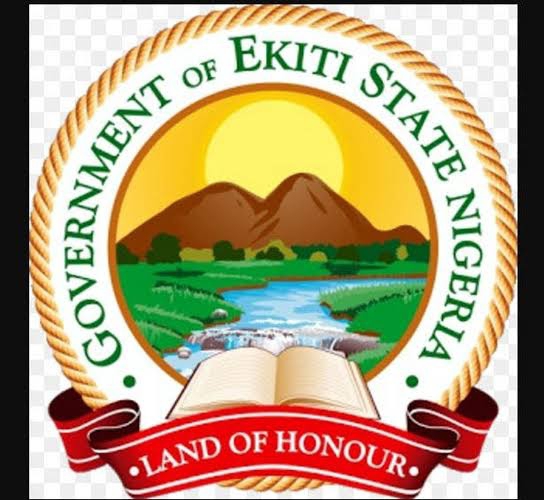 Ekiti State has won the award of excellence as the best performing state in disease surveillance.

The award was conferred on the state at the 4th Annual Disease Surveillance Meeting of the Nigeria Centre for Disease Control (NCDC) held in Abuja.

Dr Banji Filani, Commissioner for Health and Value Orientation, stated on Friday in Ado-Ekiti that the state earned the award through its commitment, untiring efforts and support of staff of the ministry.

He added that the state invested in health security through various projects including the building a Molecular Laboratory to enable quick and accurate analyses of samples.

He added that the state also expanded its Covid-19 samples collection centres from 16 to 145 across all the local government areas, making testing very accessible to all residents.

“We decentralised our Emergency Operation Centre’s (EOC) functions to the 16 local government areas to further strengthen our early warning systems and surveillance,” he said.

He stated also that Mr Akinjide Akinleye, Permanent Secretary in the ministry, commended the state government and the leadership of the ministry for providing the enabling environment, technical and financial support to achieve the feat.

“Akinleye said the routine review meetings at local government and state levels provided an avenue to critically analyse data and identify areas of concern to align policy decisions and activities to targets and set objectives.

“He expressed joy at the award of excellence saying it was well-deserved having worked hard to curtail the spread of diseases and ensuring prompt responses to emergency outbreaks in the state,” Filani stated.

He quoted the Director-General, Nigeria Centre for Disease Control (NCDC) Dr Ifedayo Adetifa, as saying that “all indicators used to measure performance showed that Ekiti scored highest in disease surveillance in the year under review.”