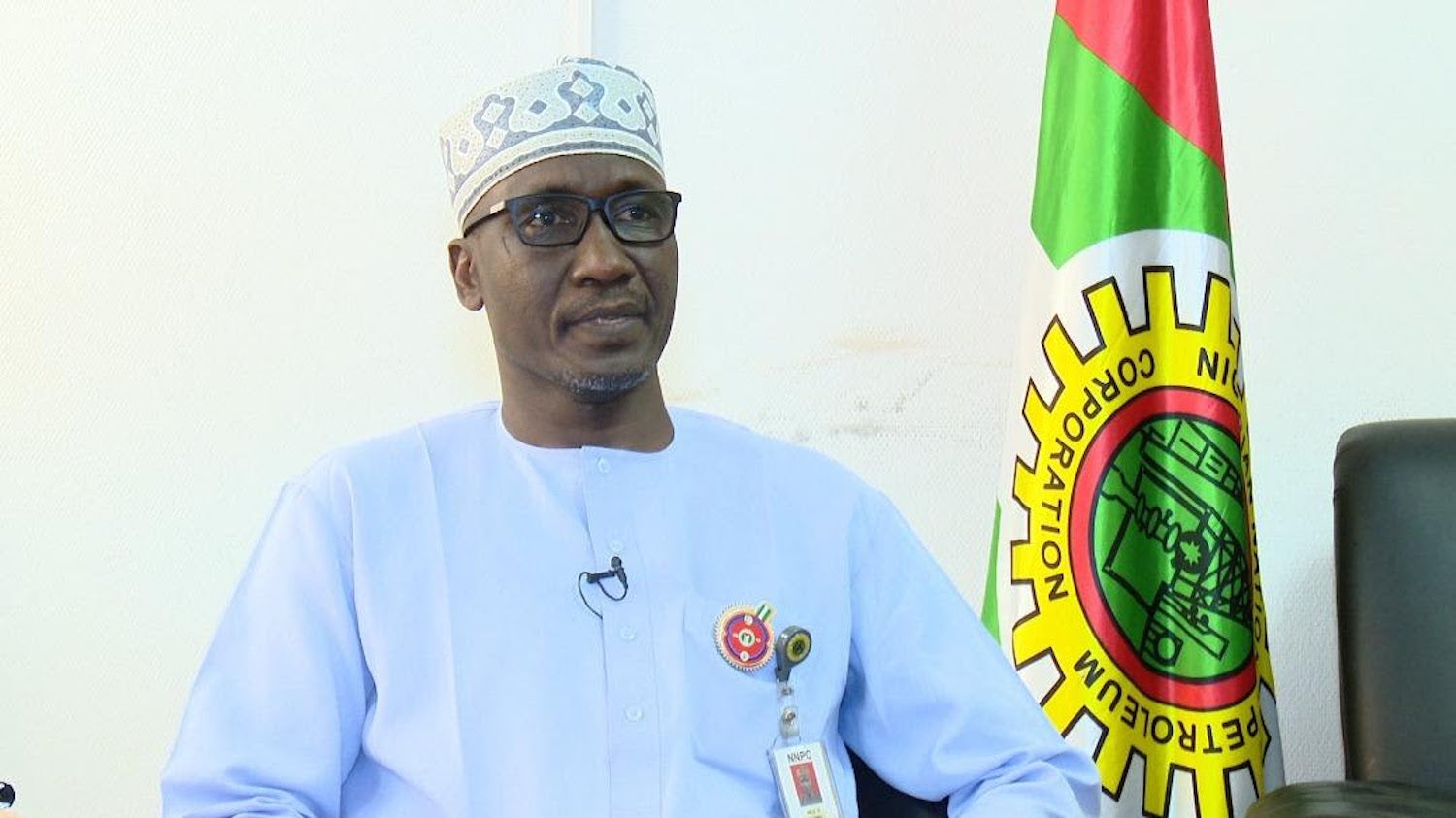 The Nigeria National Petroleum Corporation (NNPC) Ltd. has called for the establishment of special courts for the prosecution of oil thieves in the country.

Mr Mele Kyari, the Group Managing Director of NNPC, made the call on Thursday in Abuja when he appeared before the House of Representatives Committee on Petroleum Upstream, investigating the loses of Nigeria crude oil production to theft.

He disclosed that the country lost over 1.5 billion dollars to oil theft between January and March 2022.

He said that the special courts had become necessary to unmask those behind illegal crude oil refining.

“We must have special courts to try those behind this business. This is an elite business, it is not done by poor people,” he said.

He expressed worry over loss of crude oil production to activities of vandals and oil thieves, adding that stern security measures were being considered to restore production situation and improve revenue.

He also disclosed that efforts were on top gear to ensure the situation was addressed, stressing that there would be tremendous progress within the next two months.

Kyari said thieves and vandals had rendered some of the facilities useless as the activities of vandals and thieves had got to a level that the NNPC had to shut down some facilities.

According to him, the NNPC can no longer sustain production as expected because of the activities of the oil thieves and vandals.

“It came to a level where we could only receive 300 barrel per day,” he said.
The lawmakers, however, said it was time to declare a state of emergency in conveying crude oil and mandated the strict monitoring of pipelines.