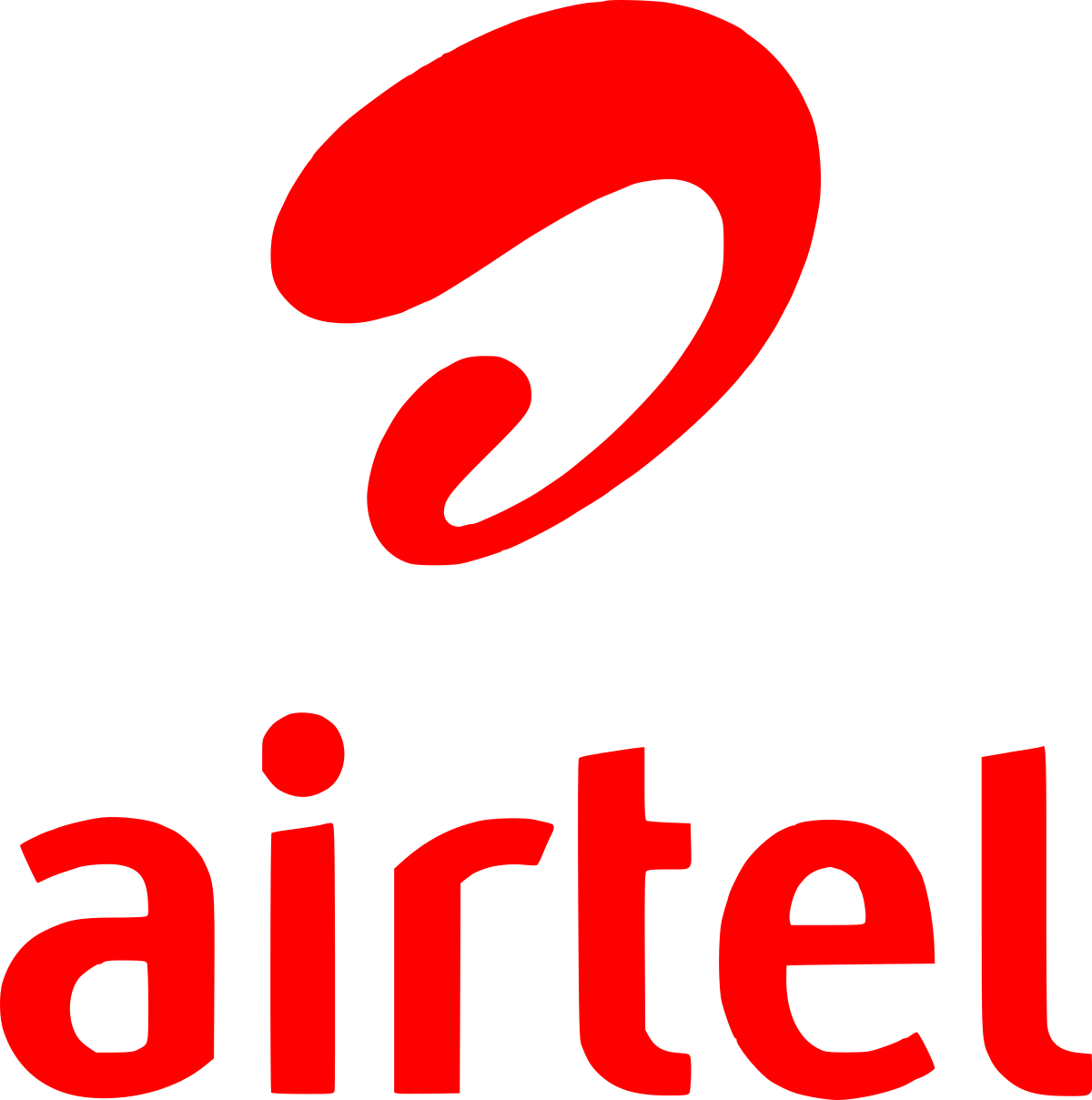 Airtel Nigeria, a telecommunications company, on Tuesday unveiled its 3-tier commercial data centre to support businesses and organisations in the country.

Mr Surendran Chemmenkotil, Managing Director and Chief Executive Officer, Airtel Nigeria, made this known during the unveiling of the data centre at Lekki in Lagos State.

Chemmenkotil said that the Airtel ultra-modern data centre runs on superior technology which enabled it to perform efficiently in Nigeria’s tropical climate, while providing multiple paths and backups to its users.

He said that the launch of the centre for commercial use was aimed at promoting digital inclusion and opportunities for entrepreneurs, businesses, and other organisations to enjoy premium data centre services in a reliable facility.

“With over 20 years of extensive telecoms, technological and consumer-empowering operations in Nigeria, we are best positioned to support businesses and government establishments with an incomparable data centre that will help advance commerce.

“The data centre will ultimately expand the nation’s economy, driving growth and prosperity for entrepreneurs and consumers,” Chemmenkotil said.

Also, the Director, Airtel Business, Ogo Ofomata, said Airtel was an inspiration and pioneer of a new wave in Nigeria’s data centre landscape.

According to her, Airtel offers a compelling and affordable data centre to both large enterprises and small and medium scale businesses.

“Airtel data centre and businesses will benefit from uninterrupted power and hyper secure storage for servers and data transmission equipment for various sizes of private and public sector establishments.

Similarly, Mr Hakeem Fahm, Lagos State Commissioner for Science and Technology, commended Airtel for its investment in the development of science and technology in Lagos.

He noted that the Airtel data centre aligned with the state’s mega city plan, especially regarding the government’s aspirations in technology.

“I commend the management of Airtel Nigeria for their impactful contributions in Lagos and the country at large.

“The data centre has further contributed in placing Lagos as a technology hub in the country,” Fahm said.

Our correspondent reports that the Airtel Data Centre which would begin full operations immediately, possesses multiple paths for power and cooling, as well as redundant systems for staff to work on the setup without taking it offline.

The centre was positioned to power vast financial, communications, and other forms of enterprises both large and small in Nigeria.