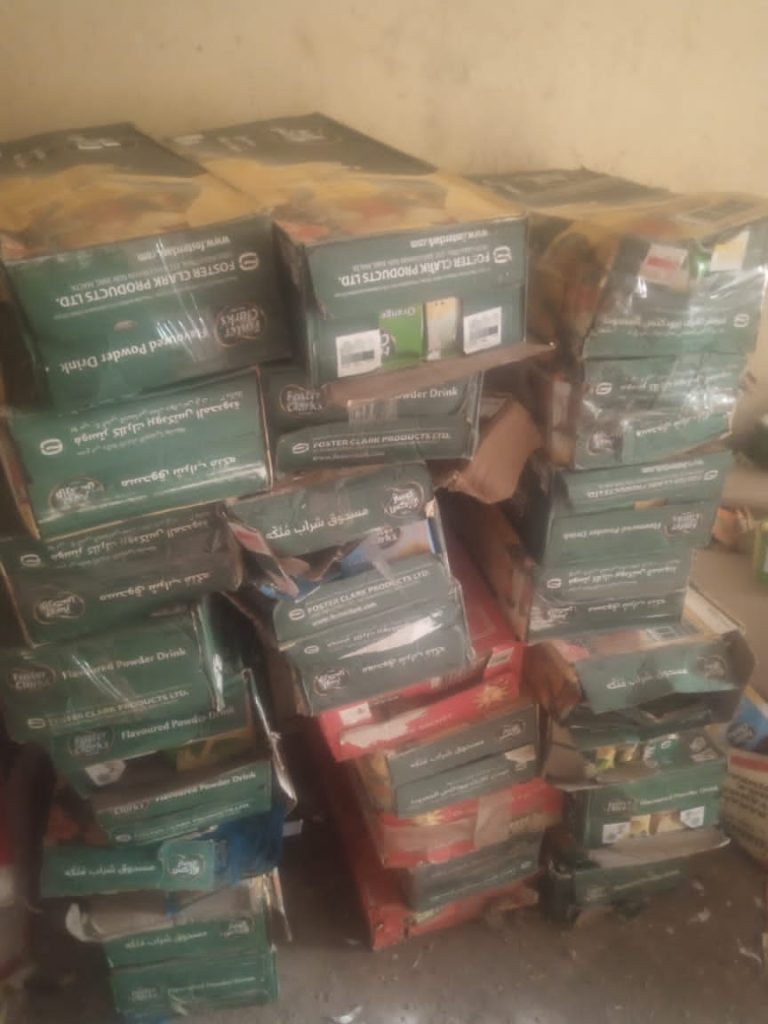 The state NAFDAC Coordinator, Mr Adamu Garba said this when he spoke with our correspondent in Sokoto on Wednesday.

Garba said that items valued at N1million were seized during raids in markets and other places aimed at ridding the state of unregulated and expired products.

He listed some of the confiscated items to include foster Clark, Tiara and other powdered juice, flavoured and carbonated drinks.

“The drinks are in high demand during the hot season, particularly during Ramadan fast.

“This necessitated the mop up exercise across markets in the state before, during and even after the Ramadan in order to safeguard the health of the people.

“About 110 cartons of the expired and unwholesome drinks, as well as unregistered concentrate flavored chemicals have been seized,” Garba said.

The coordinator said the exercise was conducted in Sokoto central market and other places, saying that such operations would continue in markets, supermarkets and provision stores in the state.

The NAFDAC official appealed to the general public to report any retailer selling expired or unregistered products to either NAFDAC office or the nearest police station.

Garba said that the agency has also embarked on audit of all bakeries in the state, especially those located in rural areas to ensure that people patronise only safe and wholesome products.

Why Lassa Fever may continue to live with us – Agbonlahor