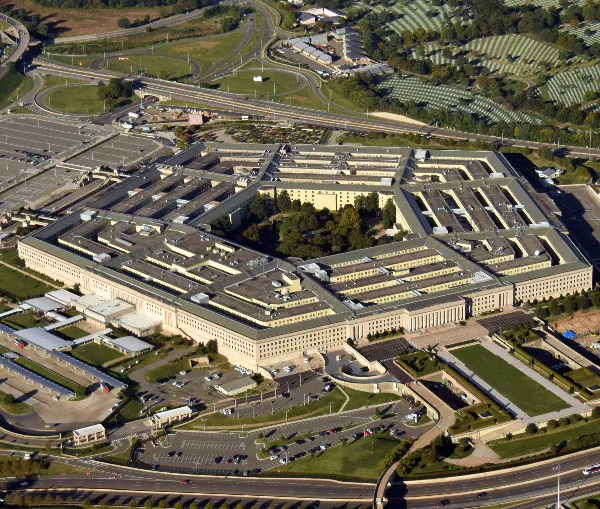 Ukraine’s military has received additional aircraft as well parts for repairs to get damaged aircraft flying again, the Pentagon has said.

Ukraine has defied expectations of allies and military experts by not only keeping its air force operational nearly two months after the start of Russia’s invasion but actually repairing aircraft and, apparently, adding to its inventory.

Pentagon spokesman John Kirby did not offer details on which countries provided aircraft, but acknowledged new transfers and said Ukraine had more operable fighter aircraft than it had two weeks ago.

“They have received additional aircraft and aircraft parts to help them get more aircraft in the air,” Kirby told a news briefing, without elaborating.

Kirby said Washington had not provided any aircraft to Kyiv.

Still, that might soon change. The United States has announced plans to transfer Russian-made helicopters to Ukraine that had once been intended for Afghanistan.

More than 50 days into the war, the skies over Ukraine are still contested in part due to Ukraine’s fleet of aircraft and air defenses, including portable, shoulder-fired surface-to-air missiles provided by the United States and its allies.

That has allowed Ukraine to wage a much more effective ground campaign than if Russia had air dominance and could defend its invading forces from the skies.