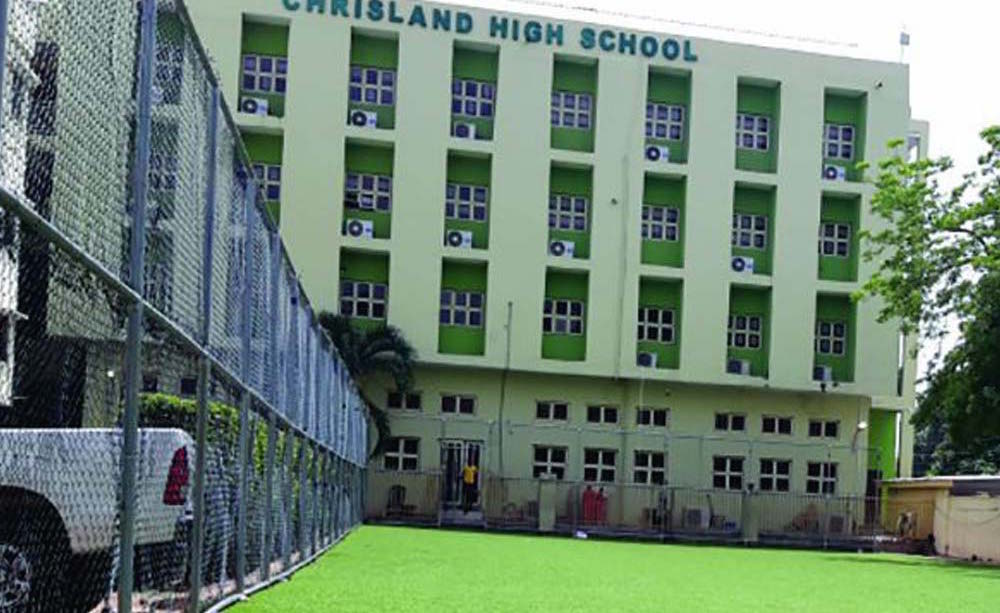 The National Association of Proprietors of Private Schools (NAPPS)says management of schools and parents must rise up to address moral decadence in the society.

The National President of NAPPS, Mr Yomi Otubela said this in a statement made available to newsmen in Abuja on Thursday.

Otubela was reacting to the leaked sex video involving some minors of Chrisland School, Lagos who were on a competition of World School Games held in Dubai recently.

He said that parents were to take the larger portion of the blame in shaping their children to becoming responsible in the society.

According to him, the acts portraying moral decadence are not exclusive to schools as the issue cuts across every aspect of our society.

“Since children are a reflection of the society they live in, it therefore, shows that a concerted effort will be needed to nip the malaise in the bud.

“Sadly, moral decadence has eaten deep into the moral fabrics of the society and the result is what we are witnessing today in the society including our educational institutions.

“Most studies show that parents are to take the larger portion of the blame for children’s behaviour, hence parents must take a greater role in shaping their children’s future by inculcating morally acceptable behaviour in them.

“They must bear in mind that children’s moral development begins at home. The school is to complement their efforts,” he said.

The national president said that the neglect of parental responsibility from home had made it a task for schools to achieve much progress.

Otubela said the faulty background of a child would hinder effective collaboration with the school management to address the identified challenges.

He said that only effective collaboration between the school and the home would help to bring out a morally rich child.

“It is sad to note that this much needed collaboration has been lacking in our educational system due to societal pressure, which has created a communication gap between the school and home.

“Parents are not usually present to monitor their children at home due to pressure from works and unending heavy vehicular traffic, especially in the city.

“This make many parents leave home as early as 5a.m. and return home from 9p.m. in the evening, so there is no quality time with the children,” he said.

Otubela said that due to the gross reduction in moral values, parents should pay special attention to the emotional needs of their children.

He said that since technological devices became imperative to advance the course of mankind, parents must ensure that they devised a means to monitor what their children watch to restrict them from accessing adult sites at home.

He said that some television programmes, including the reality TV shows should be properly censored by appropriate government agencies before allowing them on cable TV.

He advised that every school should have a child protection policy in place to properly engage parents, staff members, students and other stakeholders on how to ensure strict adherence to the instructions contained in the policy.

“Technological devices used by students in schools must be restricted to ensure students are limited to educational sites only.

“Parenting programmes should also be organised periodically by the school authorities to sensitise parents and the school on how to appropriately deal with negative issues regarding their children,” he said.

Otubela, who condemned in its entirety the act as depicted in the said video involving the minors, appealed for caution from members of the public.

He called on the public to refrain from making unsavoury comments over the issue for the sake of the mental wellbeing of the minors involved.

He further appealed to relevant stakeholders to pay equal attention in counselling the boy-child just “as it is done for the girl-child as both need to be fully guarded and provided for as they approach puberty.’’

Sex scandal: OAU is not foot-dragging