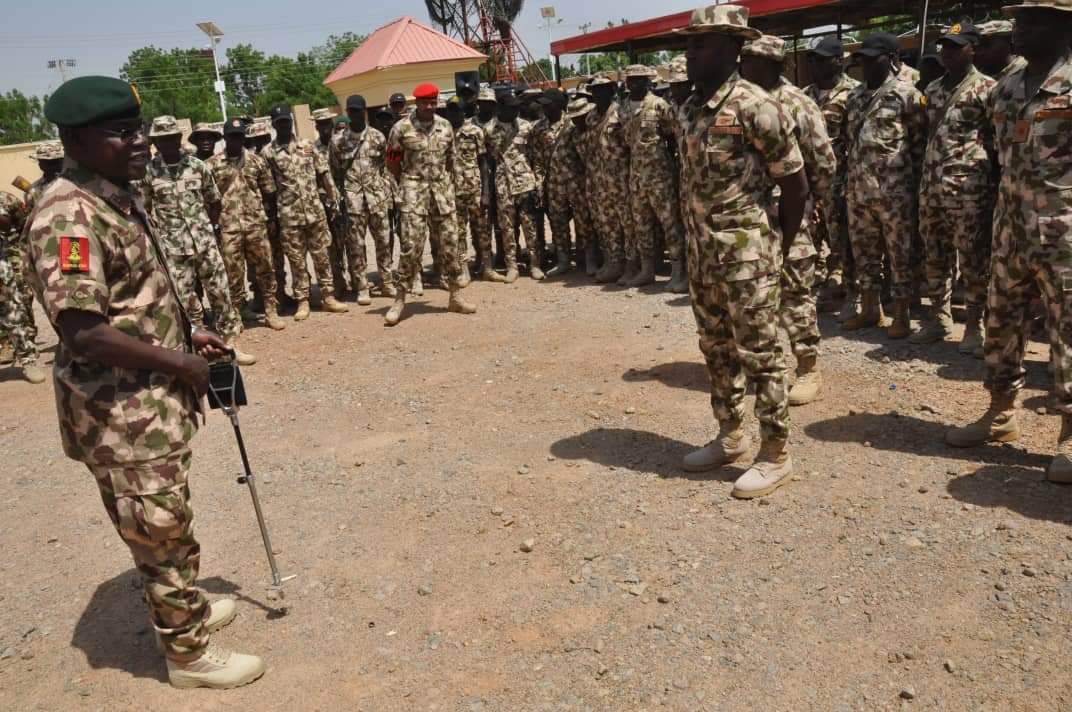 The Nigerian Army on Thursday said it would deploy no fewer than 173 troops for peacekeeping mission to Guinea Bissau.

Our correspondent reports that the 173 troops to be deployed consist of 163 soldiers and 10 officers.

Represented by Maj-Gen. Zakari Abubakar, Director Peace Operation Army Headquarters, Akinjobi noted that Nigeria remained the beacon of peace and the gatekeeper of the ECOWAS sub-region.

He maintained that Nigerian peacekeepers had helped restore peace in many conflict areas around the world, which had earned them many national and individual commendations from several missions.

He explained that the nation continued to ensure security and stability in Africa through collective security by contributing to International peace and security, which remained essential to Nigeria’s defense policy.

He said the Nigerian army remained committed to maintenance of global peace and security and charged the troops to abhor all acts that would bring disrepute to the enviable standards Nigeria had set in different peace operations.

He appreciated the Chief of Army Staff for his relentless support and strategic guidance of the centre and Nigerian army.

“I congratulate you for the completion of your pre-deployment training and wish you all a successful tour of duty, I look forward to your safe return.

Earlier, Commandant of the Centre, Maj-Gen. Auwal Fagge said the aim of the pre-deployment training was to equip the earmarked unit with requisite skills and knowledge to function effectively and efficiently during their deployment to Guinea Bissau.

He pointed out that the graduation was a testament to the capacity and capability of the centre as a United Nations accredited centre to train quality peacekeepers for deployment to multidimensional peace support operations in fulfillment of its mandate.

Fagge charged the troops to carry out their duties, bearing in mind the multinational, cultural and religious diversities of the operating environment, which underscored the need for courtesy and respect for others.

He said Nigeria had committed resources both human and material to the attainment of peace in the sub-region as was shown in Liberia.