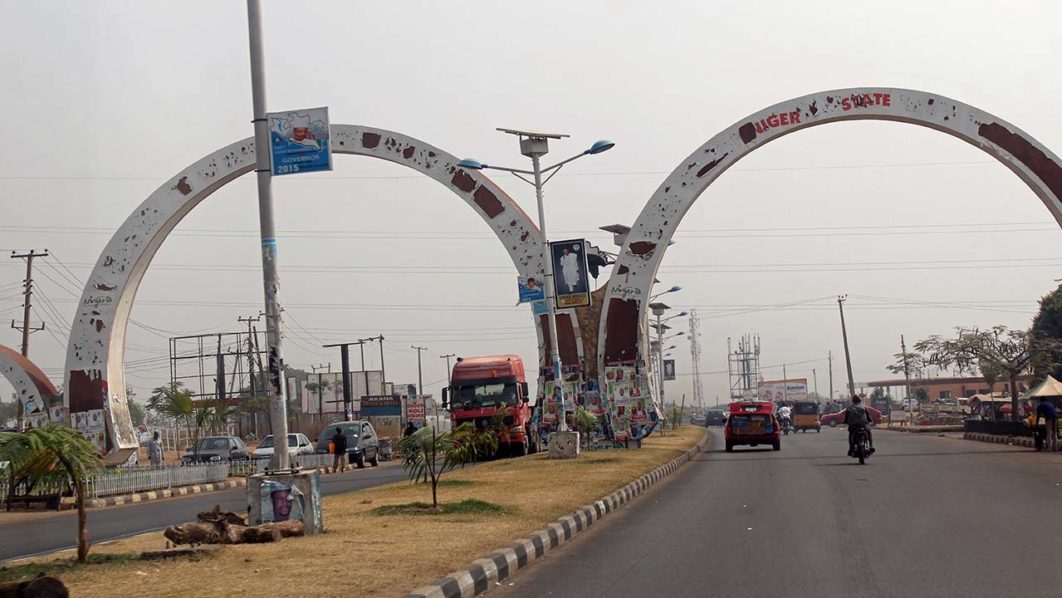 The operators threatened to embark on strike, if the state government and the 25 local government councils did not resolve the multiple taxes imposed on them.

Our Correspondent reports that the protesters blocked the major roads in the town with their tricycles, causing serious gridlock.

It took the intervention of the police to restore free-flow of traffic.

One of the protesters, Adamu Aliyu, told our correspondent that they wanted the state government to harmonise the taxes and stop the duplication forthwith.

“We were made to understand that each operator will pay N100 daily as operating ticket to the state government under the harmonisation law.

“After paying this money, the various local government councils will still collect the same revenue from us.

“The cost of living now is high, we cannot afford to pay the two taxes to the state and local governments.

“We are going on strike today (Thursday), if the state government fails to settle the issue with the local government councils,” Aliyu said.

He further said that aside the daily operating ticket in contention, members paid N2,200 to the state government to register their tricycles.

The Chairman of the state Internal Revenue Service, Alhaji Mohammed Etsu, said the agency had met to resolve the issue with the local governments and executives of ACOMORAN and TOAN.

“What we have been trying to do is to create a platform on the basis of harmonised revenue law.

“Things are changing today in Nigeria because people are complaining of hardship.

“Therefore, if there is anything that will bring duplication of taxes on our people, I think we should avoid it in order not to cause more hardship on them.

“This is the normal tax that the tricycle operators have been paying, but we have discussed with the stakeholders, including the local governments on why the harmonised tax has come to stay,” Etsu said.

He further said that the committee was put together to cater for issues bordering on taxation.

“The tax is for the good of everyone and we have settled it. “In the next three months, everything would have been fully regularised.

“We have a digital system whereby the owners and operators of the tricycle are registered in our system for security purpose,” Etsu said.

“When you pay, the money goes to the state government account because it is automated,” Ibrahim said.

He also said that in the past, if an operator paid in a particular local government and decided to extend his service to another local government, he would be made to pay for another operating ticket.

However, Hajiya Hauwa Mohammed, a resident of Minna told our correspondent that the tricycle operator engaged to take her children to school and back did not turn up this morning.

Mohammed said that after waiting for a long time for the man to no avail, the children walked about one kilometre to their school.

Our correspondent gathered from ACOMORAN Secretariat that there are at least 3,000 registered tricycle operators in Minna.