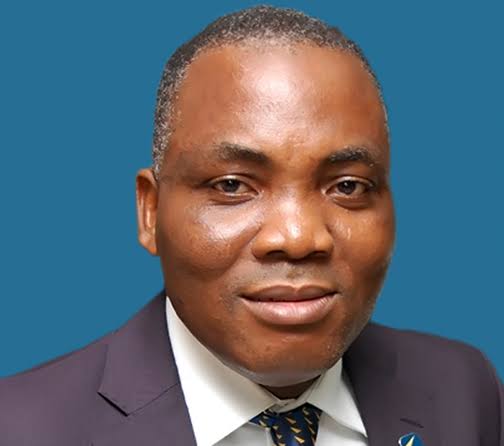 The President of the Chartered Institute of Bankers of Nigeria (CIBN), Mr Bayo Olugbemi, on Friday inaugurated a multipurpose hall that he donated to the Redeemer’s University in Ede, Osun.

Olugbemi, while inaugurating the hall, named “Madam Abigail Olugbemi Multipurpose Hall”, said it was christened and dedicated to his mother for the sacrifices she made to ensure that he was educated.

He said it took persuasion and prophecy from a prophet in his village to convince his grandfather to allow him further his education after primary education in Ibadan.

According to him, because the only child of his grandfather that furthered his education to university level died mysteriously, his grandfather believed that anybody from the family that was given education up to tertiary level would be killed by wicked forces.

“So, for me to be allowed to further my education was only by divine intervention.

“The journey was rough and tough, as my mother had to sell her clothes, aside the solid pap (Eko) she was selling for me to pay for my Senior Secondary School Examination” he said.

Olugbemi, who explained that his father was a farmer in Ondo at the time, and do come to Ibadan once in every four months, said himself, his other siblings, as well as his mother and grandmother were leaving with his grandfather.

He explained that he took a decision 25 years ago to build lecture halls in six universities across the country as a way of giving back to the education sector.

He said it was that decision that made him to donate the hall to Redeemer’s University.

In his reaction, the Vice Chancellor of the university, Prof. Antony Akinlo, thanked Olugbemi and his entire family for the donation, while appealing to other philanthropists to partner with the university for more donations, saying that no one that partnered with God ever loses .