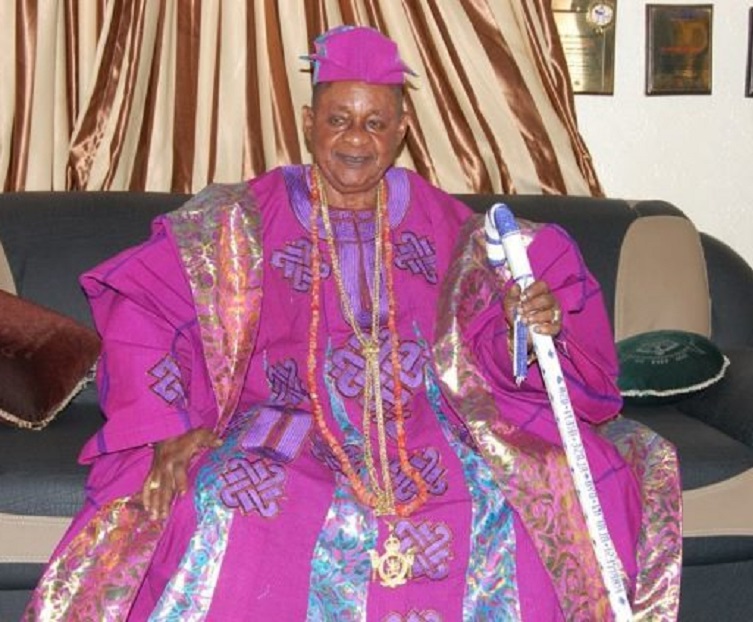 The Alaafin of Oyo, Oba Lamidi Adeyemi III, has passed on.

The top Yoruba monarch died in the late hours of Friday, according to palace officials.

Palace sources confirmed that traditional rites had begun without giving details about his burial arrangement yet.

Adeyemi ruled for 52 years before his demise, making him the longest-reigning Alaafin.

By tradition, the head of the Oyomesi, Basorun of Oyo, High Chief Yusuf Ayoola, would take over pending the appointment of a new Alaafin.

Basorun is also expected to brief the Governor of Oyo State, Seyi Makinde, before an official announcement.

The late Alaafin of Oyo was from the Adeyemi branch of the Alowolodu family. He was born on October 15, 1938.
During his late childhood stage, he lived briefly at Iseyin.

Adeyemi III was the son of Oba Adeyemi II, the former Alaafin of Oyo who was deposed and sent into exile in 1954 for having sympathy for the National Council of Nigerian Citizens.

He succeeded Alaafin Gbadegesin Ladigbolu II in 1970 and was crowned on January 14, 1971.

He was a lover of boxing.

Adeyemi’s death came after the demise of the Soun of Ogbomoso, Jimoh Oyewumi, and the Olubadan of Ibadanland, Saliu Adetunji, who died on December 12, 2021, and January 2, 2022, respectively.