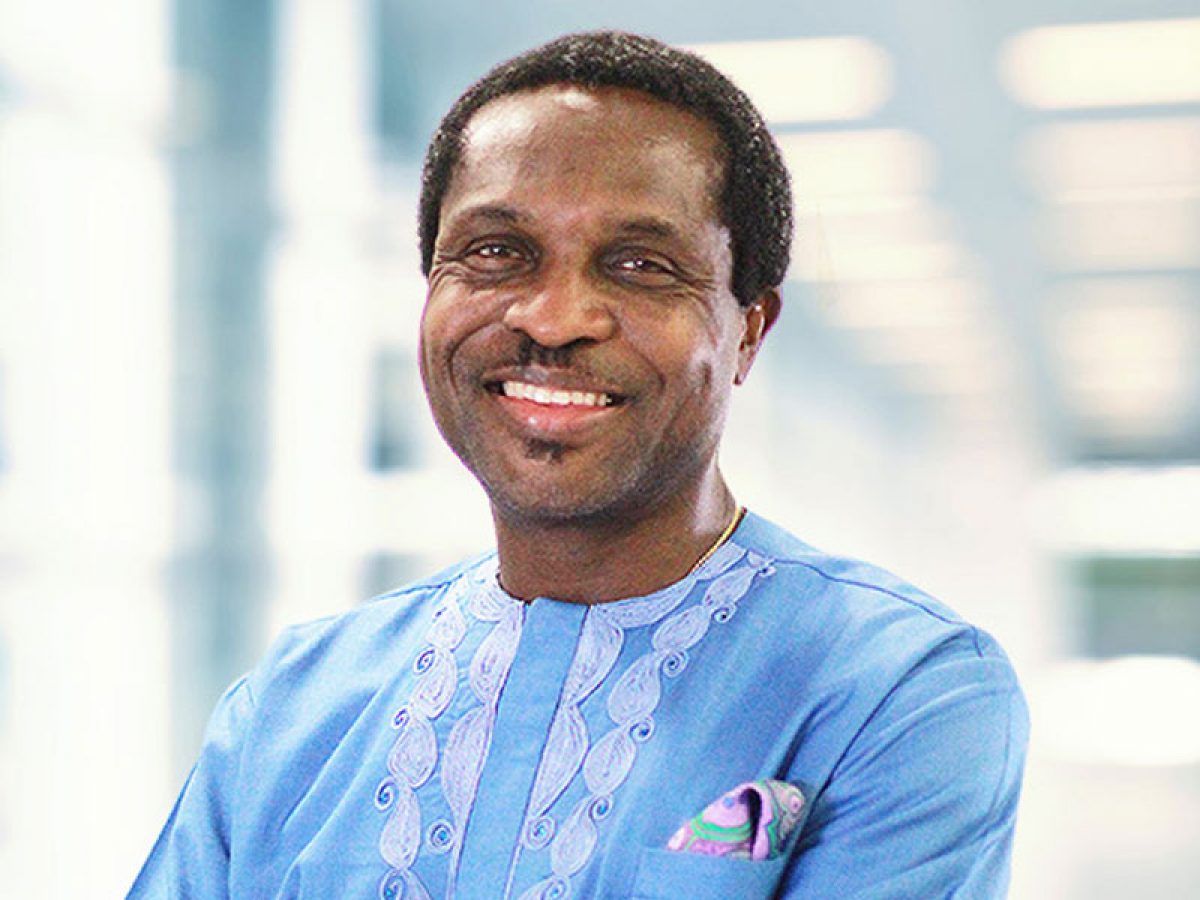 The All Progressives Congress (APC), says Arc. Tonye Cole has emerged as the consensus governorship aspirant of the party after a thorough screening of 12 aspirants by 19 leaders of the party.

This is contained in a statement in Port Harcourt by Chief Chris Finebone, Publicity Secretary of the party in Rivers.

“It must be stated that the leadership of APC in Rivers, consisting of 19 leaders met last Friday and chose a consensus aspirant of riverine extraction to contest the governorship primaries for the 2023 elections.

“The exercise took place in the absence of Minister of Transportation, Mr Chibuike Amaechi, who declined to participate in the process.

“After a thorough scrutiny of all the aspirants, Arc Tonye Cole was chosen as he scored the highest vote among the 12 aspirants that participated,” the statement said.

The statement said no standard bearer to fly the party’s governorship flag in Rivers has emerged yet, as such, can only happen in accordance with APC rules, regulations and the 2022 Electoral Act.

It recalled that the party was still committed to its earlier position to support the emergence of a governor of riverine extraction after 24 years of upland governorship.

“All party faithful are implored to continue to go about their activities with decorum and peacefully as the next four weeks are bound to be busy and packed full with political activities,” it said.

The statement said that the overwhelming interest shown by a cross section of Rivers people, Nigerians and particularly the media on the emergence of Cole needed clarification.

“The process was an otherwise internal mechanism activated on April 22 to pick a consensus aspirant of riverine extraction for the 2023 governorship election in Rivers by the APC.

“It has become expedient and highly necessary to provide clarification to all; this is expected to clear all doubts and provide a clear summary of what happened,” the statement concluded.