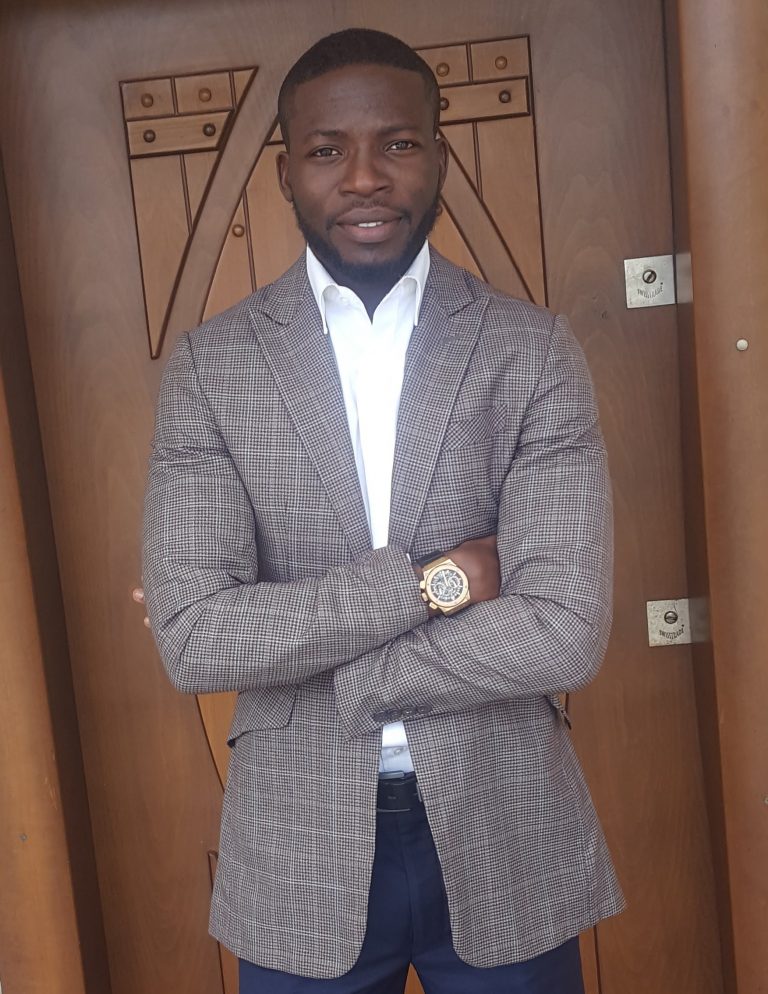 The Nigeria Rugby Football Federation (NRFF) on Tuesday announced the appointment of its former National Team captain; Azeez Ladipo as General Manager (GM) for the federation.

The announcement was made available to newsmen in a statement issued in Lagos.

According to the federation, Ladipo will be responsible for Nigeria Rugby’s strategic plan and implementation of policy decisions.

It said that he will also work with the Technical Department for the development of schools, men’s and women’s game, training and education.

Ladipo will also be in charge of increasing the teams participation in the league and contribute to the general high-performance strategy of rugby players across the country.

“Ladipo is a thorough bred Nigeria rugby player who grew up playing Rugby at U14 level in Lagos Rugby Club under the tutelage of Sir Martin Crawford, Yinka Marinho and Tunde Akerele amongst others, according to the statement.

“He later rose through the ranks and made his national team debut as a teenager during the 2005 Rugby World Cup qualifiers against Cameroun in Lagos and against Senegal in Dakar.

“He is the longest serving National team 7s & 15s captain and one of the most decorated Nigerian Rugby player of all time having won the Super 16 Championship for Nigeria in 2006 where he kicked in 12 points in the final helping Nigeria defeat a spirited host team Togo 12 – 11.

Speaking on his appointment, Ladipo said he was very excited to take up this position.

He thanked the NRFF Board members led by Dr Ademola Are for this role.

Also speaking on the appointment, NRFF president, Dr Ademola Are reiterated his commitment to ensuring the best structure is put in place for Nigeria rugby to thrive.

He noted that more modalities would be put in place to put smiles on the faces of rugby players in the country, saying that grassroots development of the game must be achieved.