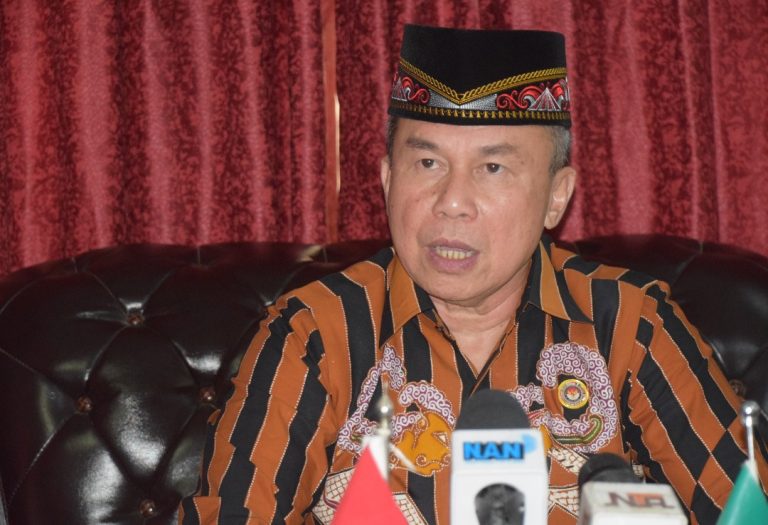 Indonesia has promised to deepen its economic relations with Nigeria to achieve meaningful growth.

Amb. Usra Harahap , Ambassador of Indonesia to Nigeria, said this while briefing newsmen on Tuesday in Abuja.

“Every year we organise Nigerian Businessmen to come to the Trade Expo Indonesia (TEI) and this year it will be held in October 2022.

“In the tourism sector, Indonesia in March 2022, already uplifted the quarantine policy for foreign visitors and recently introduced and opened the “Bali Warm Up Vacation”.

“In this connection, we invite Nigerians to come to Indonesia to enjoy tourism attractions in various places.

The envoy urged Nigerian youths to cease the opportunity to apply for such scholarship.

He said that a lot ha been done, in terms of consular matters and protection of Indonesian citizens abroad.

“We have done a lot, before the Covid-19 pandemic, we assisted many Nigerians obtain their visas to visit Indonesia, especially the Nigerian businessmen and Nigerian tourists.

“However, during the pandemic, the visa application process changed and the application was done online by the sponsor/guarantor in Indonesia on behalf of the visitor through the Indonesian immigration website.

“We have also helped our nationals who faced problems with their companies, like issues of unpaid salaries, the unilateral termination of the contract by the company,” he also said.

He reiterated that the embassy often visited the Indonesian community and disseminated information on the need for the nationals to always comply with the local rules and regulations, among other things.

He also said that both countries had put measures in place to further strengthen economic cooperation between them.

“I believe the government officials and businessman are quite familiar with Indonesia through social media and go to Indonesia for some business reasons.

“We also actively promote Indonesia tourism to the Nigerians. We use lots of platform of promotion such as social media, film festival as well as culinary event.

“We succesfully held Taste of Association of Southeast Asian National (ASEAN) to showcase our traditional food together with other ASEAN member countries in Abuja, which was attended by the Spouse of Nigerian Foreign Minister and other dignitaries,” he said.