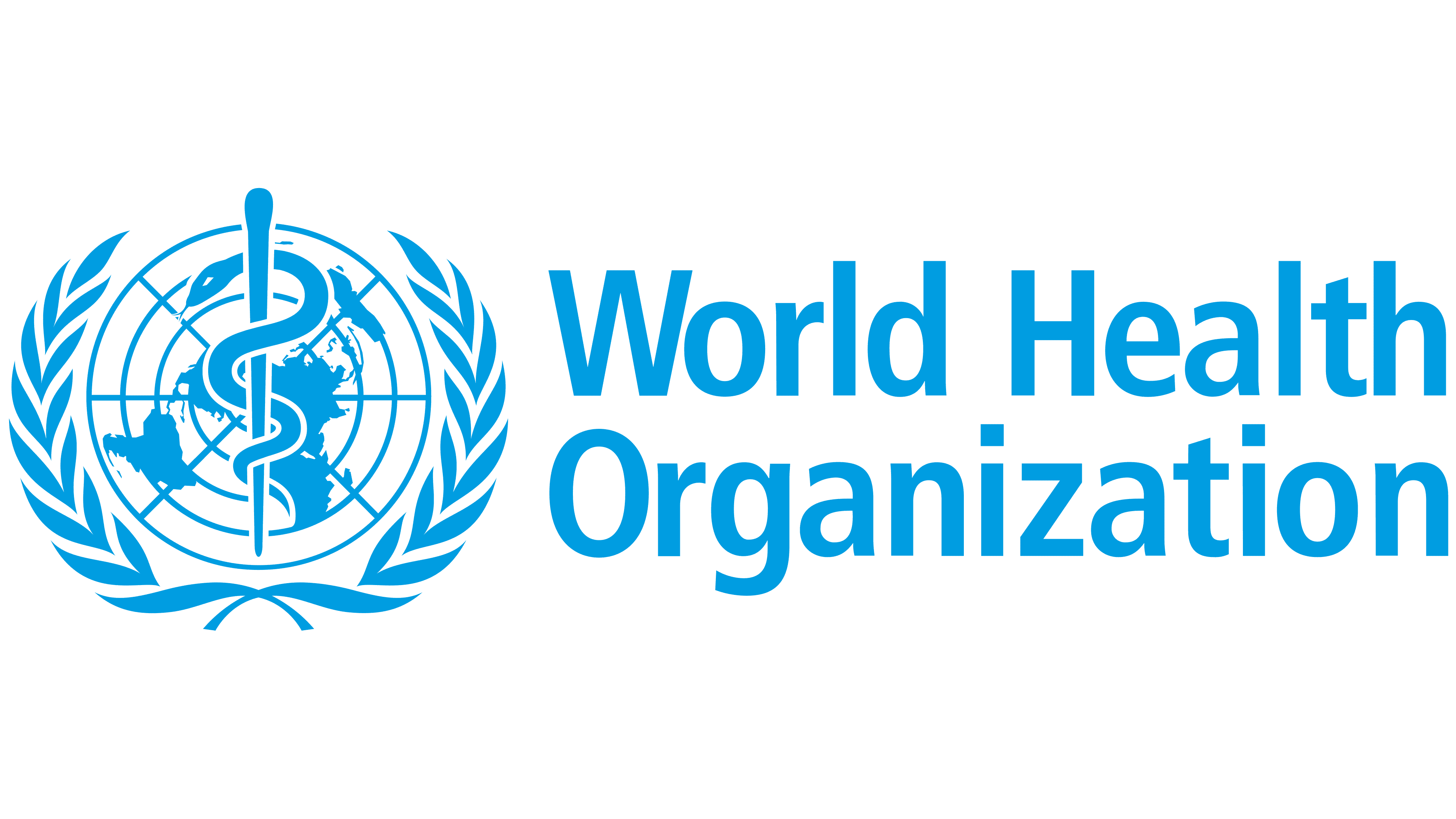 “This week new COVID-19 cases and deaths on the continent increased for the first time after a decline of more than two months for cases and one month for deaths.

“This uptick is largely associated with the increasing number of cases reported from South Africa as the country enters its winter season when respiratory illnesses become more prevalent,” Impouma added.

Africa had been experiencing a lull in COVID cases, with the WHO earlier this month pointing to the longest-running decline in weekly infections on the continent since the start of the pandemic.

However, cases started to pick up in South Africa, the country that had recorded the most infections and deaths in Africa to date and health authorities there were monitoring for signs of a fifth infection wave.

“Just in the last week the country’s (South Africa’s) cases have doubled, and there is a small increase in hospitalisations.

“Although the Omicron variant continues to mutate, there is no current evidence to suggest that this new upsurge is linked to any new sub-lineages or a new variant,” Impouma said.

Biden to travel to Japan, South Korea in May says White House