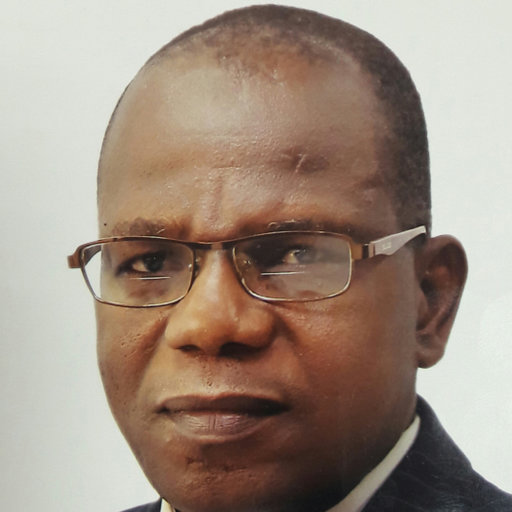 Dr Mohammed Tumala, an All Progressives Congress (APC) aspirant for Borno South Senatorial District, Borno, has pledged to prioritise tackling insecurity and investment in youths, if elected in 2023.

Tumala, the Director of Statistics, Central Bank of Nigeria (CBN), stated this while speaking with newsmen shortly after collecting the APC nomination and expression of interest forms in Abuja

He said that his return to politics was informed by the need for professionals to get involved in reversing the increasingly worrisome socio-economic hardships of the people in communities in the state.

The former lecturer at University of Maiduguri, promised to do that by motivating the appropriate levels of ambition in the youth and women, and build egos to help them find their purpose in life.

The aspirant, who commended the efforts of the state Governor, Prof. Babagana Zulum, for investing in critical infrastructure and capacity building of the youth in recent years in spite of the security challenge in the state, said much still needed to be done.

Tumala said there was still much work to be done to really help the traumatised population by building a community of the youth that could create a future for themselves and take full responsibility for their own fate, not only to survive the challenges of today, but to prevail, succeed, and thrive.

“We want our youth to be prepared to identify opportunities and productively utilize luck.”

The former House of Representatives member between 1992 and 1994 before the then regime was truncated by the military, said that he returned to politics to demonstrate that politics was meant to serve the interests of the people.

“As we say, leadership is about service to the led. So, my interest to go back to politics after my career in the CBN is to demonstrate to the electorate in my senatorial communities that after darkness, there will be light.

“I have been there before to help them in terms of leading by example politically and I am now better prepared.

“I am more determined to prove that politics is about serving the interests of the people by using the opportunity availed by political authority to transform lives of the ordinary people, especially the poor and socio-economically excluded in our communities.”

Lending credence to the aspirant’s promises, a supporter who identified himself as Mallam Mustapha, told newsmen that they were supporting Tumala because he is a man of his word, who had demonstrate his leadership capacity at different level.

He said that the people of the Borno South Senatorial District were strongly in support of Tumala ambition to serve them in the Senate by 2023.

“This is not the first time that our leader, Hon. Mohammed Tumala, is indicating his interest to serve us politically.

“He was elected before into the House of Representatives and he served us to be best of his ability. Our people are still talking about what he did then till today.

“So, our joining him to collect his nomination form is to show we are strongly behind him and will cast our votes for him come 2023, insha Allah”, Mustapha assured.