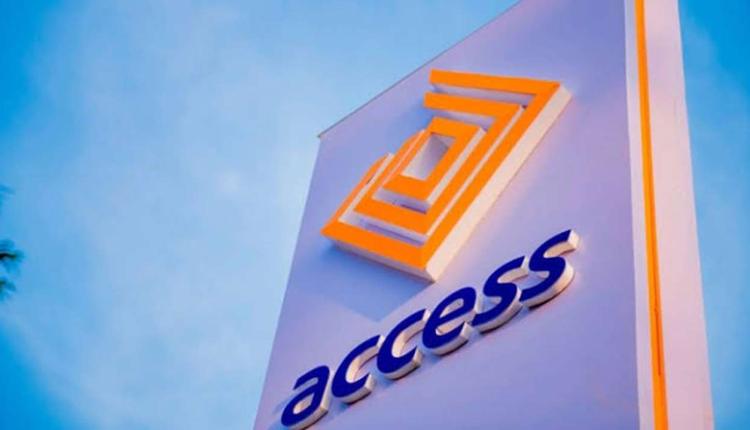 Access Bank Plc has announced the promotion of 800 employees following a transparent and robust performance management review in line with global best practices.

The Group Head, Communications and External Affairs of the bank, Mr Amaechi Okobi, made the announcement in a statement on Monday in Lagos.

The statement said that the beneficiaries of this wholescale performance review exercise spanned the bank’s senior, middle, and junior management levels.

It said that their promotion came as the financial giant shores up its transition to a Holding Company (Holdco) effective May 1, 2022.

The statement said the employees immeasurable efforts and sacrifices saw the bank’s consistent growth over the years.

The statement assured employees of management’s continuous efforts to put employees in best position to grow and be successful in today’s highly competitive work environment.

It also said the bank had over the years, demonstrated that employee performance and rewards remained a critical pillar of its business operations.

“The bank has consistently provided adequate resources to deepen core job skills while entrenching a culture of high performance amongst employees.

“The bank’s penchant for rewarding high performance is particularly highlighted by the annual CEO Awards, one of the programmes under it’s ‘We Clap Initiative’ which is designed to support the development of a culture of excellence as well as motivate employees and teams for superior performance.

“Recently, Access Bank was named the best institution to work in Nigeria by global professional network company, LinkedIn, having assessed data across seven pillars that serve as identifiers of career progression.