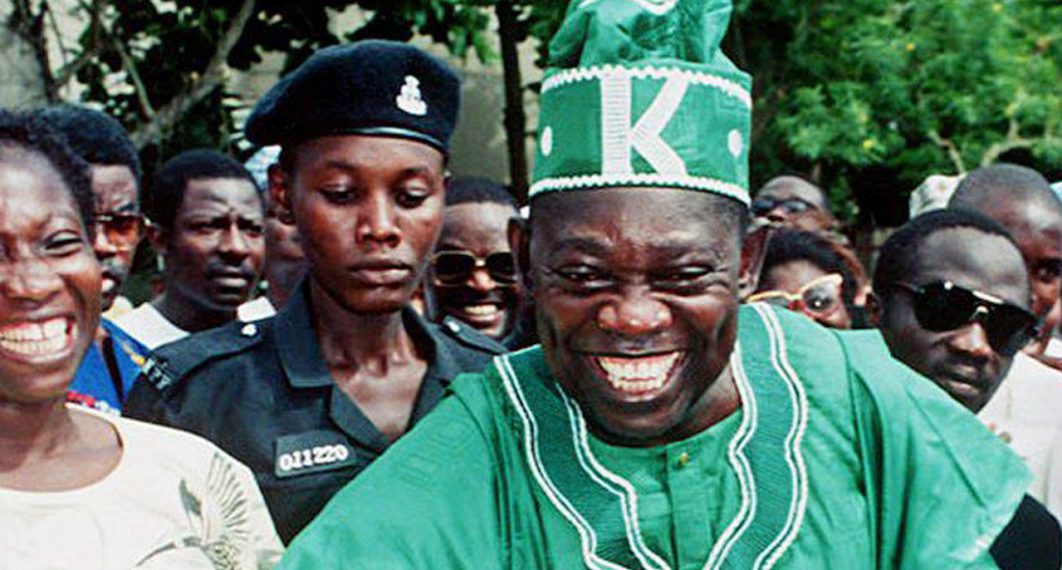 Mr Abdul Abiola, one of the sons of the late Chief MKO Abiola has appealed to President Muhammadu Buhari to investigate the circumstances that led to the death of his father.

The young Abiola said this via his Twitter handle @AbdulMKO on Tuesday.

He said that it was time for Nigerians to know the truth as to the circumstances that led to the death of his father, adding that the President should look into the archives.

This, he said, would help the President to unravel the mystery behind the death of the late MKO, stressing that it was only such move that would bring about justice.

“It’s time for the Nigerian people to know the Truth as to what happened in the post-June 12, 1993 Elections.

“And also, what led to the death of MKO Abiola and Kudirat Abiola and other unsung heroes.

“I urge President Muhammadu Buhari to look into our country archives for justice to prevail,” he said.

Our correspondent reports that Abiola was the presumed winner of the June 12, 1993 presidential elections but his election was annulled by the then head of state, Gen. Ibrahim Babangida.

Abiola, however, declared himself as the President in what was called Epetedo declaration, but was subsequently arrested by the government of late Gen. Sani Abacha, the then head of state.

It was reported that President Buhari had also posthumously honoured Abiola with GCFR, which is the highest title in the land and the exclusive preserved of the President of Nigeria.

Buhari also declared June 12 as Democracy Day against May 29 which was the day it was being celebrated before.