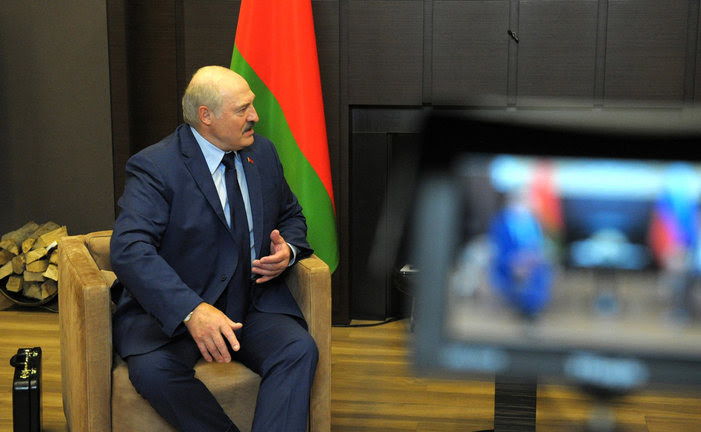 Belarus is to test its rapid response forces in an unannounced military manoeuvre, the country’s Defence Ministry said on Wednesday.

The ministry said on Telegram that “the formations and units will have to practice aspects of combat readiness, marching to the commanded areas of operation and performing combat tasks.”

It added that the manoeuvre was intended to defend against ground and aerial attacks and the number of troops involved would be gradually increased.

The goal of the inspection was to check how quickly the intervention force could react to sudden crisis scenarios, the ministry said, adding that “the military exercise poses no danger – neither to European society as a whole or to neighbouring countries in particular.”

It said that Russia’s invasion of Ukraine was launched in part from Belarusian territory and that the U.S. and EU imposed sanctions on Belarus because of the Ukraine war.

Belarusian leader Alexander Lukashenko had so far denied plans to participate in the Russian invasion by sending in the country’s own troops.