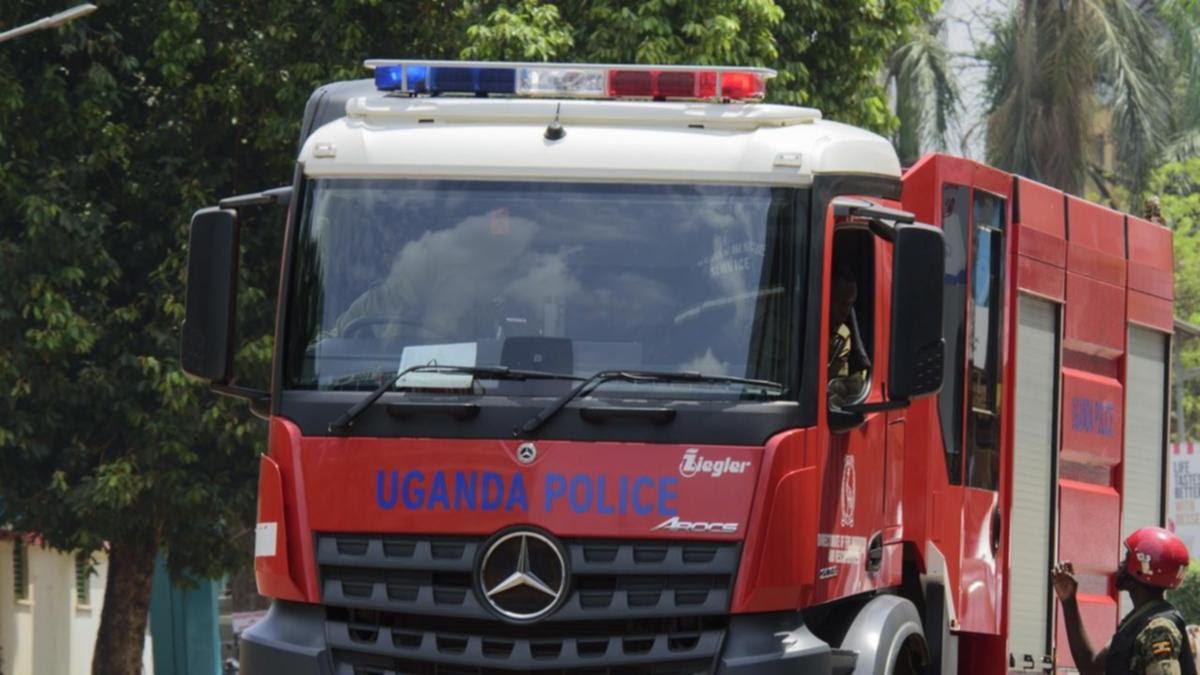 At least 20 people died when a bus veered off a rural road in the East African country of Uganda.

Dozens of other passengers were injured in the incident that took place in the west of the country.

A police spokesman, Vincent Twesigye, told dpa on Wednesday that the bus had been travelling too fast, and was overloaded.

In Uganda, as in many other African countries, there are often serious traffic accidents due to poor quality roads, insufficiently maintained vehicles, and speeding.