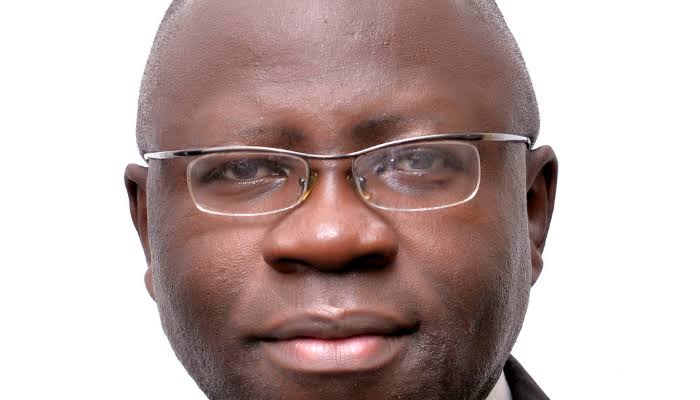 The Chartered Institute of Stockbrokers (CIS) has announced a core finance professional, Mr Oluwole Adeosun as its new President and Chairman of its governing council.

Our correspondent reports that Adeosun would be formerly decorated with the paraphernalia of office in a high profile event called investiture at a later date.

Adeosun, a fellow of the institute and multinational professional, brings on board over two decades of robust experience in the financial market.

He also served as a member of the Finance and General-Purpose Committee of the Chartered Institute of Bankers of Nigeria (CIBN) and its Investment Subcommittee.

He is the Managing Director and Chief Executive Officer of Chartwell Securities Ltd., and a fellow of many major professional institutes in Nigeria’s financial services sector, including, Institute of Chartered Accountants of Nigeria (ICAN), CIBN and Chartered Institute of Taxation of Nigeria (CITN) amongst others.

Our correspondent also reports that among the major highlights of the meeting was the re-election of Mrs Fiona Ehimie and Mr Adeyemi Aina to the institute’s Governing Council and election of Mr Ayodeji Ebo and Mrs Elile Olutimayin to the Board.

In his remarks, Amolegbe, the immediate past president of CIS, expressed optimism that he had left behind a team of top notch professionals that would further advance the growth and development of the institute.

“My priority has always been to enhance the institute’s brand positioning by increasing its visibility via advocacy, while putting the members’ welfare on the front burner.” Amolegbe said.