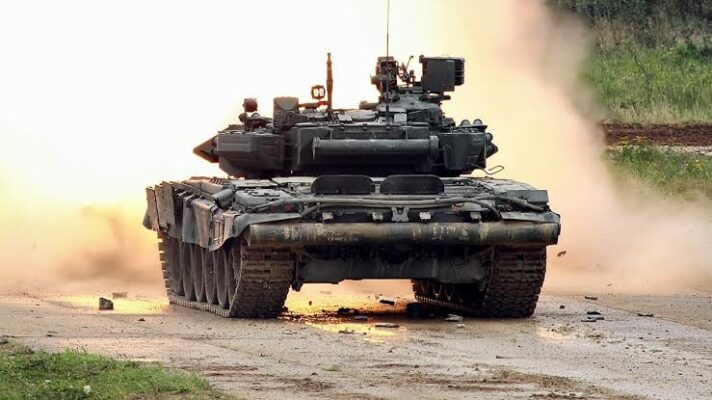 He said training would be offered by Germany on the Panzerhaubitzen 2000 artillery system, which featured a cannon mounted on a tracked vehicle and resembled a tank.

According to the German military, with standard ammunition, the howitzer reaches firing distances of 30 kilometres, with range-enhanced ammunition, up to 40 kilometres are possible.

Lambrecht announced the new weapons pledge while visiting German soldiers in Slovakia, which bordered Ukraine, who were deployed to help NATO reinforce its eastern flank.

The German government under Chancellor Olaf Scholz had been repeatedly accused by the leadership in Kiev of not doing enough to help defend against the Russian invasion.