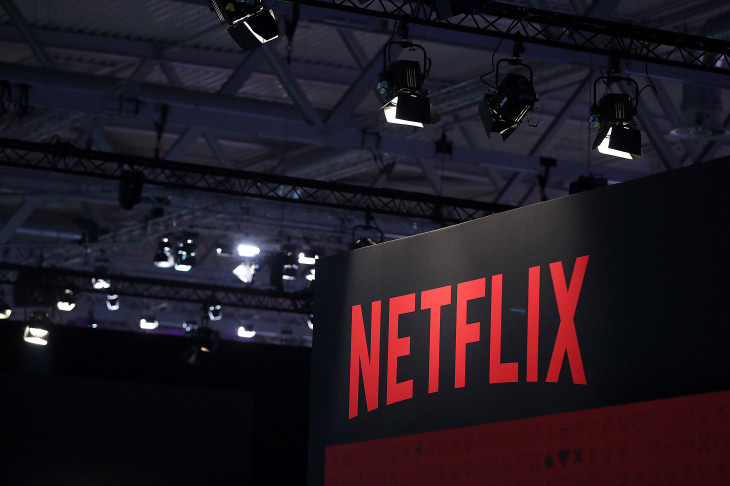 Realness Institute, a non-profit organisation, aims to empower Africans to tell their stories from an unapologetically African point of view.

Realness Institute stated this in a statement by Rick Nwanso of Press ’êth Communications on Thursday in Lagos.

According to the statement, the successful applicants were drawn from a competitive pool of 200 submissions from an open call, which closed on 21 January 2022.

“EPL and DET commenced on May 1, 2022 and runs until July 31, 2022, with the last week of the programme consisting of in-person sessions in Gauteng, South Africa.

“Each of the twelve participants (six per programme), will receive a monthly stipend of USD 2,000 during the incubation period. This is to cover living expenses as they focus on their concept and professional development.

“For the Episodic Lab, we have selected Hussein Kurji with Bushcamp (Kenya), Khanyo Mjamba with Byline (South Africa), Mlilo Mpondo with Bayeti-Visitors (South Africa), Neo Sibiya with Ukushona Kwelanga (The Setting of The Sun) (South Africa), Sandra Madu with From Lagos with Love (Nigeria) and Voline Ogutu with Dilemma (Kenya).

It said that the selected screenwriters would spend three months in a virtual lab where they would work on developing their original story ideas, in any genre, alongside the mentorship of Realness Institute Creative Producers and Story Consultants.

The statement added that the lab participants would have the opportunity to pitch their incubated stories to Netflix executives after the mentorship stage.

“The approach of the Episodic Lab and DET programmes was vertical and horizontal learning, using writing rooms as a co-creating collaborative space.

“The DET Participants would work in teams to support the development and crafting of the Episodic Lab Participants’ respective projects and help translate their concepts into pitch decks.

It was reported that the first Realness Institute programme, the Realness Residency, started in 2015 and it has gone on to launch 30 film projects across 16 African countries in five years.