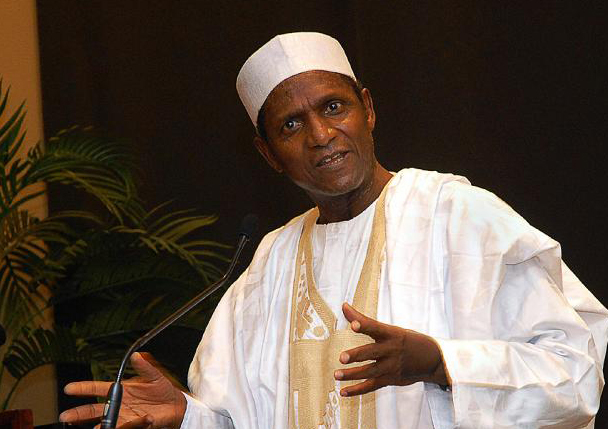 The Peoples Democratic Party (PDP), on Thursday said that Nigerians would continue to miss late President Umaru Yar’Adua as “a leader with a heart for the people” as envisioned by the party founding fathers.

The party stated this in a statement by its National Publicity Secretary, Mr Debo Ologunagba, in Abuja, that the PDP remembers with nostalgia the late Yar’Adua (President from 2007-2010), who gave his all and died in the service of fatherland.

He said that Yar’Adua’s legacies in stabilising the nation, particularly in instilling the Rule of Law, equity and peaceful co-existence in line with the manifesto of the PDP, remained unparalleled.

“He was an unrelenting advocate of the Rule of Law, who dignified the Office of the President of Nigeria by promptly executing Orders of Court in line with his Oath of Office even when such Orders are not favourable to his interest or that of his Party.

“Yar’Adua was a detribalised Nigerian, an angel of peace who manifestly loved Nigerians without regard to ethnic, religious, class or political considerations and placed the peace, unity and wellbeing of the people above every other interest.

“In spite his personal challenges, President Yar’Adua stood firm in the defense of truth, justice, fairness and laid a solid foundation for electoral reforms and credible elections in Nigeria.”

Ologunagba said that the avowed commitment to the unity and peaceful co-existence of the nation was legendry through his Amnesty Programme.

Ologunagba said that the programme brought relative peace to the then restive Niger Delta region of the country and set the nation on the path of social and economic sustainability.

He said that the PDP, in remembering late President Yar’Adua, urges Nigerians to insist on the Rule of Law and credible elections in the country.

He said that such should be done by actively participating in the on-going electoral process and voting en masse in the 2023 general elections.

“Our Party salutes the widow of the Late President Yar’Adua and the entire Yar’Adua family for their courage and steadfastness in upholding the virtues, values and legacies of the departed President.”