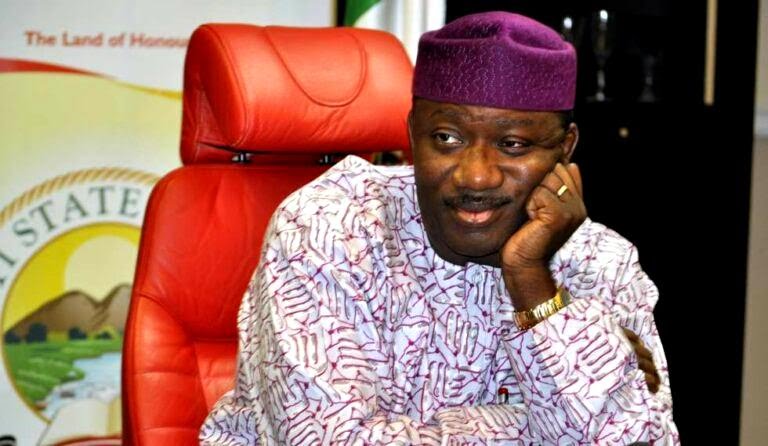 The Senior Special Assistant (SSA) to Gov. Kayode Fayemi of Ekiti State on Labour Matters, Mr Oluyemi Esan, has resigned his appointment to enable him contest for Ado/Irepodun/Ifelodun Central 1 House of Representatives seat.

This is contained in a letter he personally signed and addressed to the governor in Ado-Ekiti on Monday.

Esan thanked Fayemi for the privilege given to him to be part of his administration.

He said that his participation in the administration has oiled his suitability and broaden his horizon that will be his guide in the political endeavour.

“I therefore by this piece resign my appointment as SSA (Labour Matters) to Your Excellency forthwith and I look forward to another privilege to work along with you while serving our good people and our father land,” he said.

Meanwhile, the former governor’s aide has obtained his nomination and expression of interest form for Ado/Irepodun/Ifelodun Central 1 federal constituency seat.

Esan said that his decision was borne out of the need to serve the people better with robust representation on the platform of All Progressives Congress (APC).

The former labour leader said that quality representation was one of the yardsticks for good governance assuring to offer himself for services of the people.

He said that he decided to join the House of Reps race in response to calls by his constituents and to offer selfless service to the people.

He said that democracy could only be entrenched if elected leaders showed genuine commitment to the welfare of the people both at rural and urban areas.

He urged party members to vote for him during the APC primary election as he had what it took to represent the people.