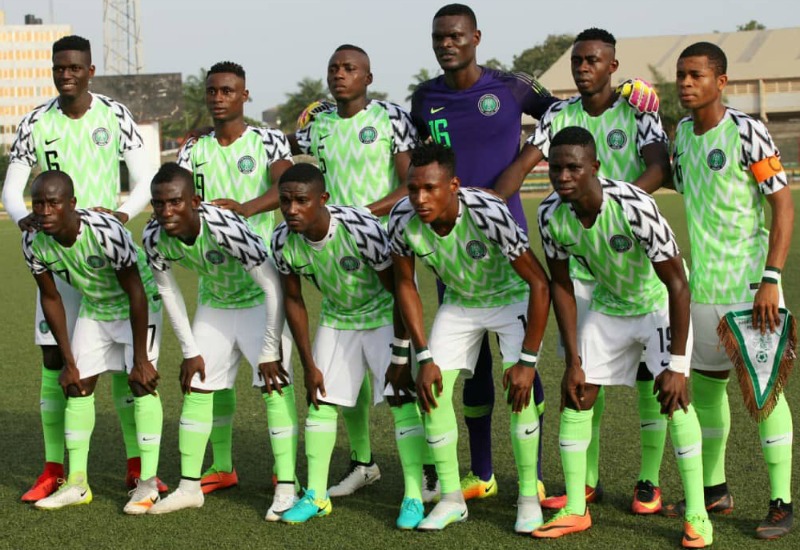 Nigeria’s National Under-20 men football team, the Flying Eagles, on Sunday in Niamey beat their Ghanian counterpart 2-0 in the WAFU-B U-20 championship.

Our correspondent reports that the opening match in Group B of the competition was played at the General Seyni Kountche Stadium, Niamey, Niger Republic.

The Ladan Bosso tutored boys started the match on a bright side with Aminu Muhammad opening scoring in the 5th minute with a sublime finish that unsettled the Ghanians.

The Ghanians tried to rally back but were stopped in their tracks by the Nigerian defence marshalled by team captain Oluwatosin Adegbite.

On resumption of the second half, the Flying Eagles doubled their lead through substitute Ahmed Abdullahi in the 78th minute.

Ladan Bosso, the team’s coach, after the match, praised the resilience of his boys while assuring of an improved side in the next match.

The Flying Eagles who are seven-time African champions, will on Wednesday face Burkina Faso in the second and last game of the group at the same venue.

Cote D’Ivoire had on Saturday shocked host Niger Republic 1-0 in the Group A opener while Benin Republic beat Togo by the same margin in the same group.

The top two teams from each group will progress to the competition’s semi-finals, while only the two finalists would qualify for the 2023 Under-20 AFCON in Egypt.

All four semi finalists from the Egypt tournament will qualify to represent Africa in the 2023 FIFA U-20 World Cup in Indonesia.