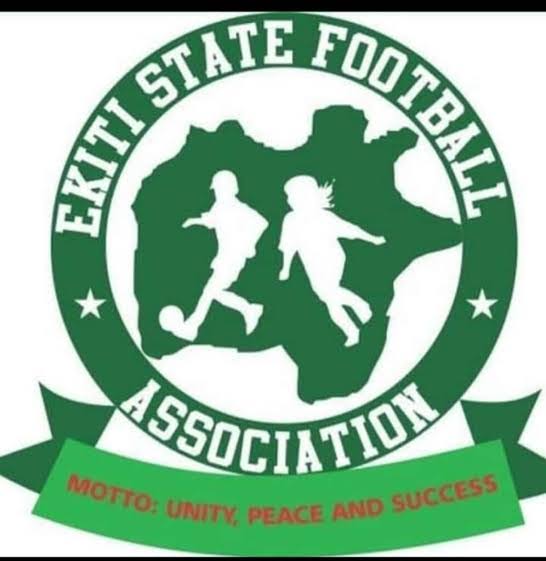 The Chairman, Ekiti State Football Association (EKSFA) Bayo Olalenge, says he does not support the state ownership or funding of football clubs in the country.

Olalenge made the remark on Tuesday in an interview with our correspondent on the sidelines of the Lagos Soccer Fiesta at the Maracana Sports Complex, Ajegunle, Lagos.

He said that government’s role in supporting sports and football especially, should be limited to the provisions of sports infrastructure, security, road networks and tax rebate for importation of sports equipment.

“For grassroots development of football to thrive, I don’t believe that we need government to fund sports.

“Government’s role should be to make sports viable by providing the necessary infrastructure and the business people will come.

“We need to see that football is business; so, for me, I don’t support government sponsoring sports; it should be strictly a business. People need to make money from their investment in sports.

“In Ekiti, people hardly come out to watch football matches unlike many other states that can have about 17,000 spectators in the stands. In our stadium, maybe we can manage 1,000 spectators.

“So, we need to go at our own pace and design the template first”, he said.

According to him, there is the need to create a sporting culture to make it appealing to the people of Ekiti, after which private investors can take it up from there.

According to him, such the money has yet to bring any return on investment, adding that the structure of the clubs does not permit a transparent management.

“The N72 million for Ekiti United FC is a waste of funds because it did not yield any results. Most of the players of the club are non-indigenes who cannot vote.

“Now, we have a club gulping N72 million and if I may ask, what have we benefited so far?

“In my opinion, I am not impressed with the club and I don’t support government spending money on football clubs”, he said.

He said with involvement in financing the governments would interfere with the running of the clubs through the appointment of officers.

“The way to go is for government to provide the sports infrastructure, good road networks, especially security, so that people will feel safe to come to the stadium and watch live matches.”

Olalenge described football as a big investment platform, which should be left for the private businesses to operate, a model which he said had succeeded in other climes.

“Football is a big platform for business, which a lot of private organisations are waiting to tap into. This is what is obtainable in the established leagues all over the world.

“The established leagues have created good contents which are sellable to the investors and also, people are eager to come to the stadium to watch the stars on the pitch.

“Live matches from the leagues attract advertisement from corporate organisations and many other incentives. Governments there only come up with policies that will allow the business to thrive,” he said.