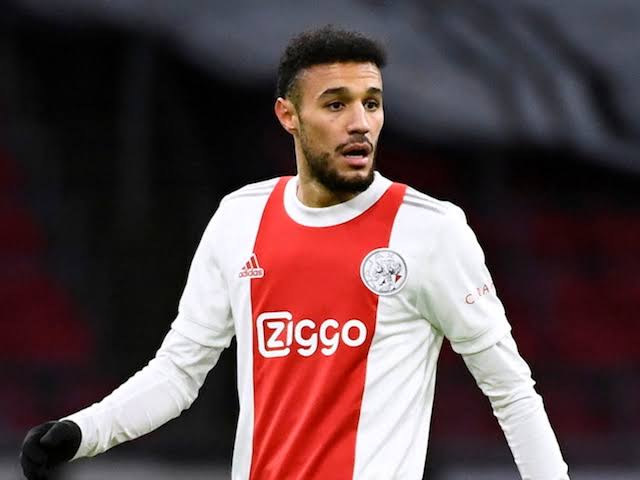 Bundesliga champions Bayern Munich have agreed terms with full-back Noussair Mazraoui who is to arrive on a free transfer from Dutch side Ajax, a report indicated on Wednesday.

It said the 12-times capped Morocco player Mazraoui will receive a four-year contract at Bayern Munich.

His contract in Amsterdam expires on June 30.

The arrival of 24-year-old Mazraoui will allow Bayern Munich coach Julian Nagelsmann to field him as right-back and move Frenchman Benjamin Pavard into his preferred position in central defence.

Bayern Munich have a vacancy in that position because Niklas Süle is joining Borussia Dortmund.

Bayern Munich are reportedly interested in another Ajax player, 19-year-old midfielder Gravenberch, but the clubs are yet to agree on a transfer fee.