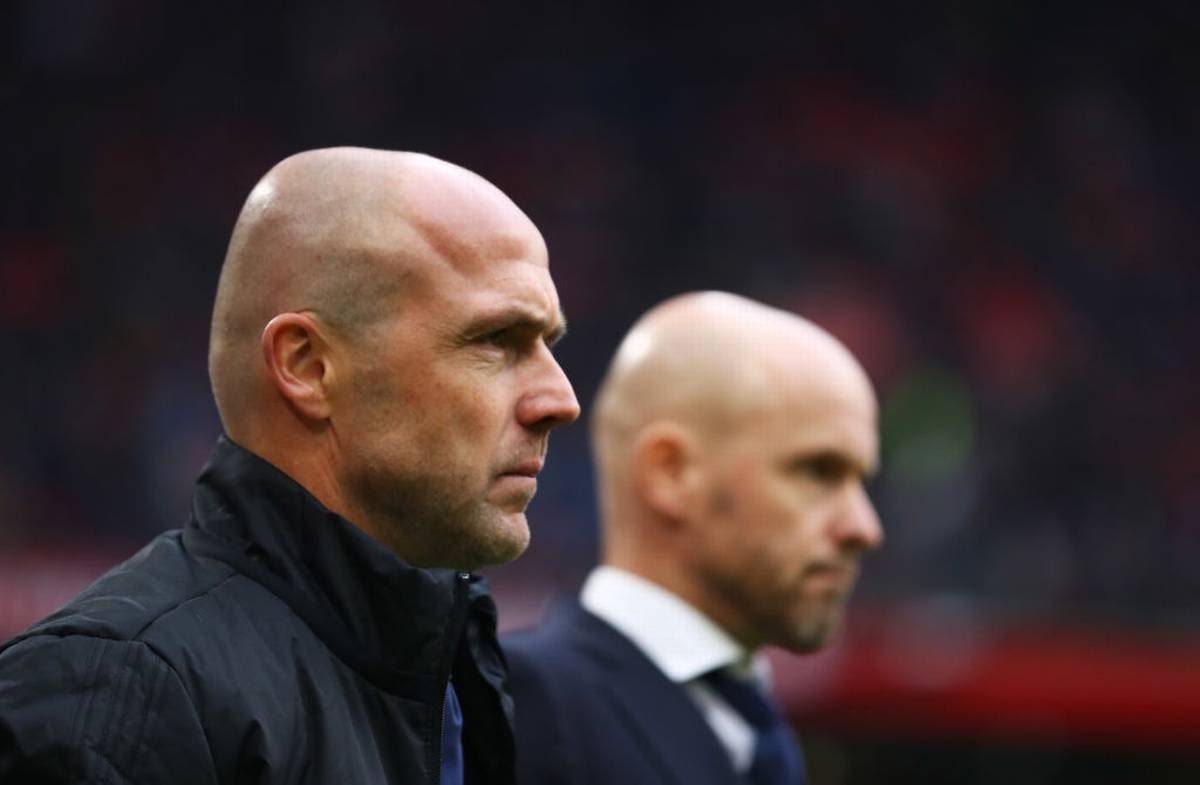 Alfred Schreuder has been appointed coach of Ajax Amsterdam in succession to the Manchester United-bound Erik ten Hag, the Dutch champions said on Thursday.

The 49-year-old Schreuder is Dutch but joins from Belgian side Club Brugge on a two-year contract, with the option of a further season.

He previously worked as an assistant coach at Ajax under Ten Hag and was also on the bench of Bundesliga club Hoffenheim for a season before assisting Ronald Koeman at FC Barcelona.

Schreuder departs Club Brugge after only five months, having led them into the championship play-off.

“Becoming head coach of Ajax is an honour and a big chance I will grasp with both hands,” he said.