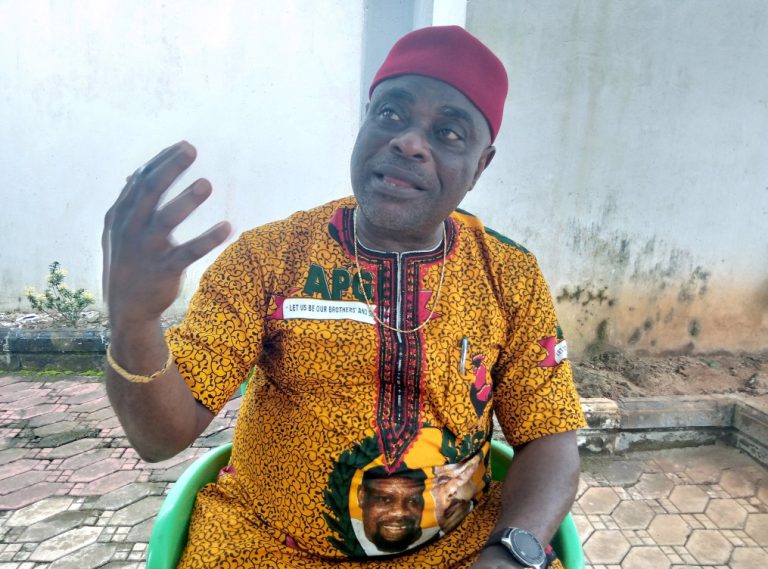 The All Progressives Grand Alliance (APGA) says it is the best option to form the next national government in view of current economic and security challenges facing the country.

Its National Chairman, Dr Victor Oye, told our correspondent in Awka on Friday, that APGA is the only welfare-oriented party.

He challenged Nigerians to shun the “so-called big parties that have short-changed and divided them.

“APGA has worked seriously to position itself as the party to beat in the next general elections.

“This is in spite the fact that the rush for its tickets is not as much as what obtains in the All Progressives Congress (APC) and Peoples Democratic Party (PDP).”

When the time comes, Nigerians will know that APGA is the best party to save Nigeria, Oye said.

“We are a people-oriented political party with a clear-cut welfare ideology; we are focused.

“Our programmes are targeted at lifting people from poverty to prosperity; we have moved from one-time regional party to a real national party with good results,” he said.

Oye decried the insecurity and wanton killings in every part of the country.

The chairman said social dislocation in the Southeast as a result of poverty, unemployment, and exclusion was unacceptable and stressed that killing under any guise was neither acceptable nor justifiable.

He noted that human life was sacred and should be protected as nobody should take life, adding that the rule of law should be allowed to run its course.

“What is happening in the Southeast is strange; our people are not known for cannibalism and violence; it crept in from nowhere.

“I am confident that it will come to an end one day because nothing lasts forever. I am not a security expert, but know that God will intervene.

“We call on all to sheathe their swords, embrace one another and work together as one people for the unity of this country.

“We should know that life is sacred and nobody has the licence to take the life of another,” Oye stressed.

2023: I’m the only one in the presidential race -Tinubu