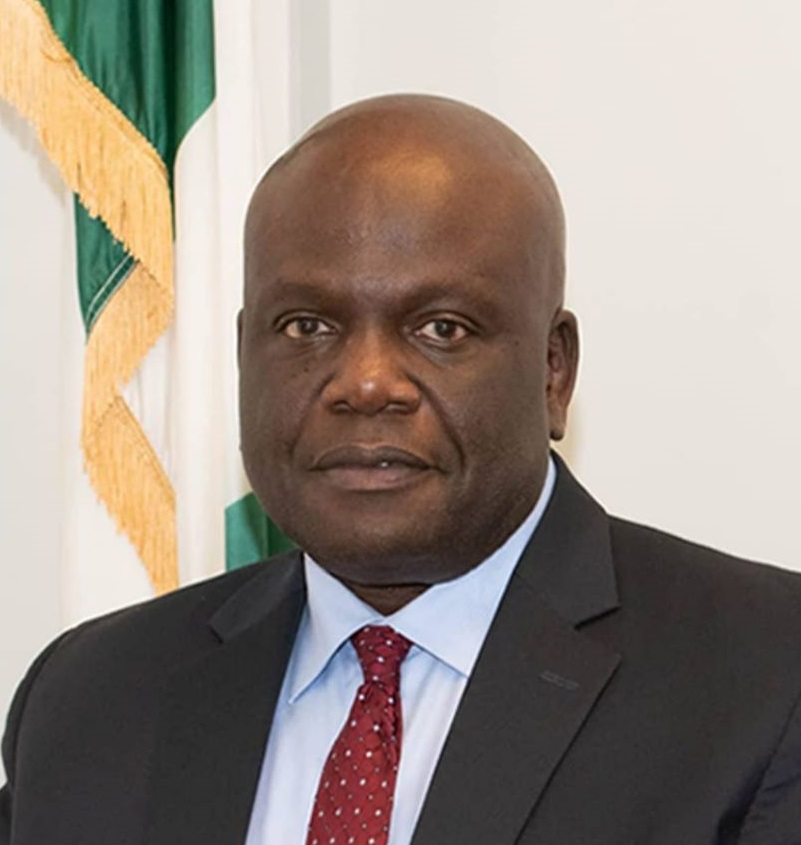 The Nigerian Civil Aviation Authority (NCAA) has advised pilots and airline operators to exercise caution over hazardous weather in the rainy season.

The Director General, NCAA, Capt. Musa Nuhu, said this in an advisory circular addressed to all pilots and airline operators in Lagos on Tuesday.

It was reported that the circular, with reference no AC: NCAA-AEROMET – 33, was initiated by the Directorate of Aerodrome and Airspace Standards (DAAS).

Recall that the Nigerian Meteorological Agency (NIMET) had predicted early/late March as the commencement of rainy season across the Southern states, and April/May and June, 2022 as the onset of rainy season in Central and Northern parts of Nigeria.

Nuhu explained that the circular was coming on the advent of the Seasonal Climate Prediction (SCP) released for the year 2022 by NIMET.

He said that the rainy season, at outset, was usually characterised with severe thunderstorms and many other hazardous weather phenomena.

According to him, these hazardous weather are severe turbulence, microburst, and low level wind shear events that could affect the safety of flight operations.

Nuhu said that there was need for all stakeholders to perform their roles in order to ensure safety of flight operations.

He said that with the issuance of the circular, Advisory Circular (AC): NCAA – AEROMET 32 was accordingly cancelled.

“On the other hand, enumerated below are series of responsibilities for Pilots and Flight Crew/Operators: Flight Crews/Operators and ATCs shall ensure strict adherence to aerodrome operating minima.

“Pilots shall exercise maximum restraint whenever adverse weather is observed or forecast by NIMET.

Nuhu said in view of the above, operators were required to play a key role in ensuring adequate measures were put in place.

He said that this was to lessen the effects of the attendant flight delays and cancellations on their passengers occasioned by hazardous severe weather during rainy season in accordance with Nig. CARs, Part 19.

Nuhu urged all passengers to exercise patience and understanding during this period, as their safety was of utmost importance.

He said that stakeholders should ensure strict compliance to safety regulations, as violations would be viewed seriously.

Naira depreciates against dollar, exchanges at 421.50