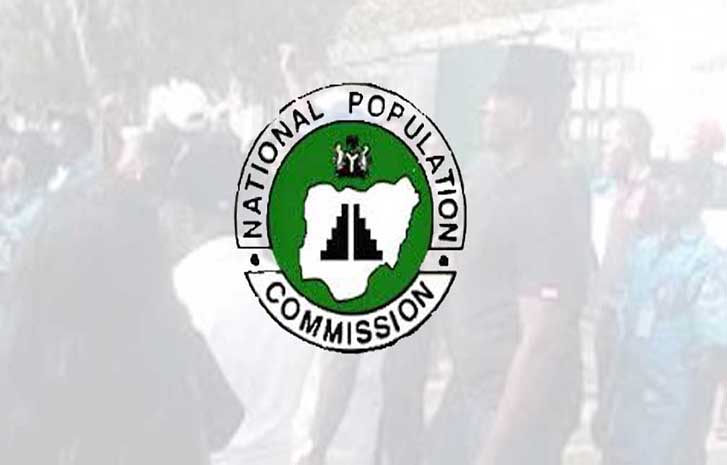 National Population Commission (NPC) on Wednesday launched Census Situation Room, in line with its commitment to conducting digital census in 2023.

The Chairman of the commission, Alhaji Nasir Kwarra, who declared the 2023 Population and Housing Census Situation Room open in Abuja, said that the room will be a communication hub for the 2023 census.

He said that the situation room is also in compliance with digital global practices.

He added that “the situation room that we are officially launching today will serve as the 2023 Census Communication Hub.

“It is in this regard that we will leave no stone unturned to make sure that all corresponding technical equipment meet
the required standards for effective delivery of the 2023 census goal.”

Kwarra, who reiterated the commitment of the commission to digital census, said that the situation room would
engender credible, reliable and acceptable population and housing census.

According to him, it will be multifunctional and will serve as situation room for all census activities and critical meetings that concern the commission.

“The situation room will also ensure constructive and proactive engagement of the census process,” he added.

The NPC Federal Commissioner for Oyo, Dr Eyitayo Oyetunji, commended the ingenuity of the chairman in creating
the situation room and pledged the support of the South West toward a successful digital census by 2023.

Zira lauded the chairman “for a work well done” and expressed optimism in the capability of the commission to
deliver a reliable and credible census.

The Federal Commissioner for Enugu, Dr Ejike Eze, congratulated the chairman, members of staff of the commission
on the launch of the situation room.

He affirmed the determination of the South East to a successful digital census, in line with best global practices.