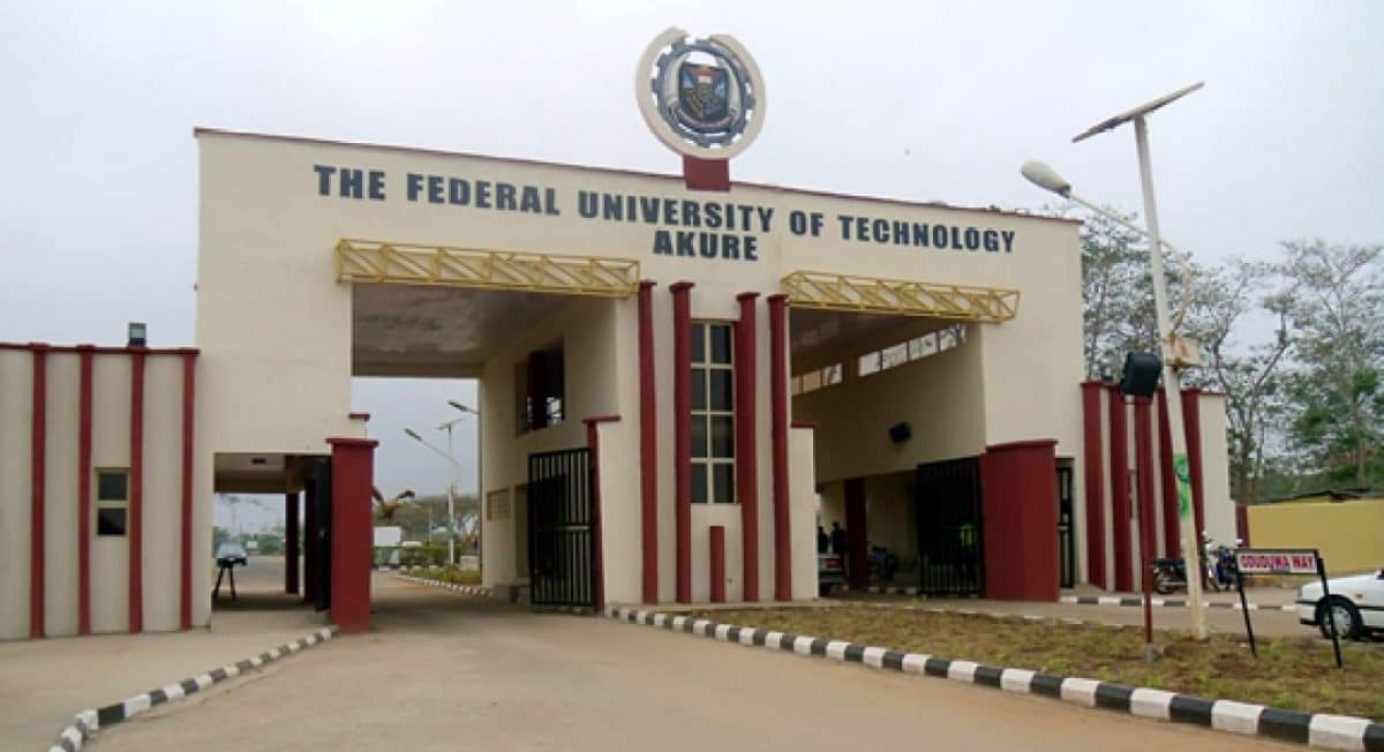 Oladiji of the Department of Biochemistry, University of Ilorin was on May 12 ratified as the eighth substantive vice chancellor by the university’s Governing Council.

Speaking at the inauguration, Dr Godknows Igali, the Pro-Chancellor of the institution, said that Oladiji was a studious reseacher that had a convicing academic prowess meant for the position.

Igali said that Oladiji’s emergence was democratic and transparent.

He added that Oladiji emerged among the three best applicants for the position before she was considered for the coveted position.

According to him, her appointment is very well deserved, as the selection committee was dazzled with her outstanding stance.

He asked the new vice chancellor to maintain the existing peace in the university and treat all as one family, irrespective of individual differences.

The pro-chancellor urged the vice chancellor to prioritize the welfare of staff and students and also improve on income generation for the citadel of knowledge.

Igali assured the vice chancellor of the governing council support.

In her speech, Oladiji said she would ensure that gains of FUTA were sustained and improved upon.

She thanked the university’s governing council for free and fair processes that led to her appointment and the confidence reposed on her.

The vice chancellor promised not to let them down, with assurances to be friend to all and serve humanity.

According to her, I will network with others to bring much change to the university.

Oladiji said that she would improve on revenue generation to the university and on welfare of staff and students of the institution.

She, therefore, asked for support of her co-applicants and generality of the university community for her to succeed in the new task.

“The Federal University of Technology, Akure is doing well, but there is always room for improvement.

“As a university of technology, we must be prepared to deal with emerging questions to be answered. The COVID-19 experience showed there is a lot of ground yet uncovered.

“Addressing most of the big issues facing humanity captured succinctly in the sustainable development goals requires that we network across country borders and academic disciplines.

“No single institution, country or discipline can exclusively provide solutions.

“We will network and be the hub for the much-desired change in the higher education sector.

Earlier, Prof. Joseph Fuwape, the immediate past Vice Chancellor of the university, said that all his agenda for the institution when he became FUTA’s VC were all accomplished.

Fuwape added that FUTA was ranked as the best University of Technology in Nigeria and the second best university in Nigeria.

He asked the university community to extend hands of fellowship to the new vice chancellor for the institution to record higher success.