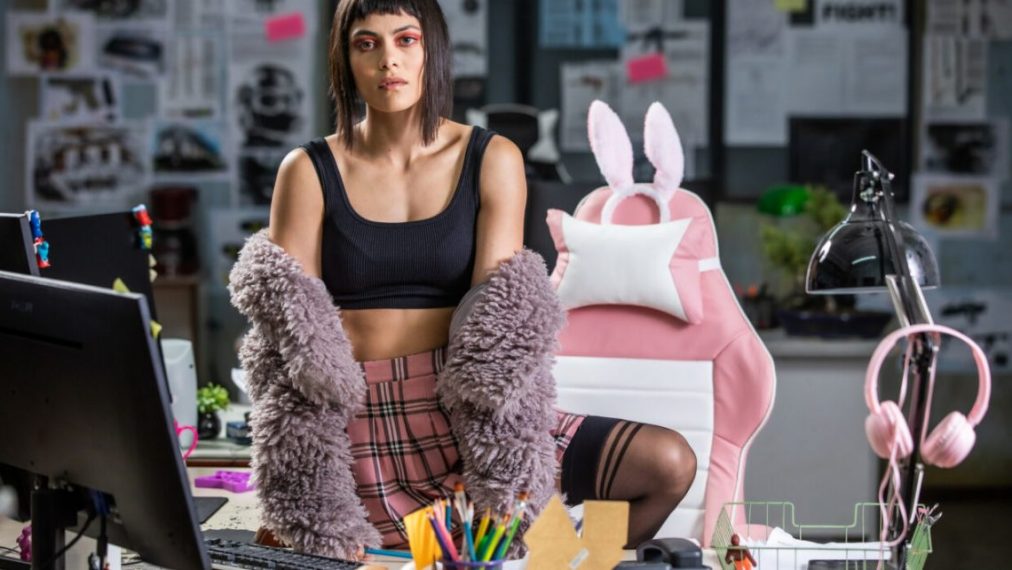 Showmax, a streaming service, has dropped the first trailer for its original horror series, Pulse, set to premiere on June 23.

Laura Cooke, Head of Public Relations, Showmax, disclosed this in a statement on Wednesday, in Lagos.

Cooke said that the horror series had been described by the Hollywood Reporter as one of the 25 buzziest series at this year’s MIPTV, a leading global TV market in Cannes, France.

He noted that it was produced by Emmy Awards winner, Steve Lanning.

“The game creators discovered that survival was no longer just a game, when an electromagnetic pulse bomb fries every electrical circuit in their office high-rise building and people’s heads,” he said.

According to Lanning, many instances, the fear people see on screen is real.

“We would be filming something, crawling through vents, and they wouldn’t tell me but they’d put the camera on me and they’d do a bang or explosion and I would get an actual fright.

“It would take a while to calm down afterwards. There were a lot of pranks on set; it got quite funny behind the scenes with how people tried to spook each other. That was a definite highlight,” Lanning said.

Starring Sallas De Jager, Tarryn Wyngaard, and Thapelo Mokoena, Pulse is the third co-production between Showmax and CANAL+ and is set in a familiar setting which becomes steadily freakier.