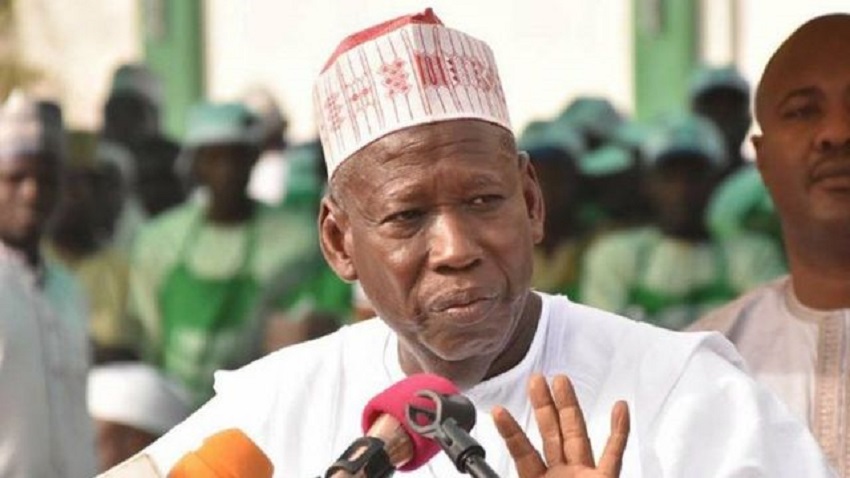 The Kano State House of Assembly on Wednesday approved Gov. Abdullahi Ganduje’s request to access a loan of N10 billion from Access Bank.

The approval followed a letter of request to the assembly, which was read by the Speaker, Hamisu Chidari, during the house sitting on Wednesday.

According to the letter, the loan will be used to procure Close Circuit Television(CCTV) and other gadgets needed to strengthen security in the state.

Speaking on the issue, the Leader of the house, Labaran Madari, (APC-Warawa) said the reason for the loan was in order.

He said that the loan had a single-digit interest rate with a repayment period of 10 years.

Madari said the facility would be used to build control rooms for security information and intelligence gathering.

”These gadgets would be installed in all the headquarters of the five emirates in the state.

”The entire essence is to strengthen security and mitigate crime in the state,” he said.

Our correspondent reports that the loan request was unanimously approved by lawmakers present at the sitting.