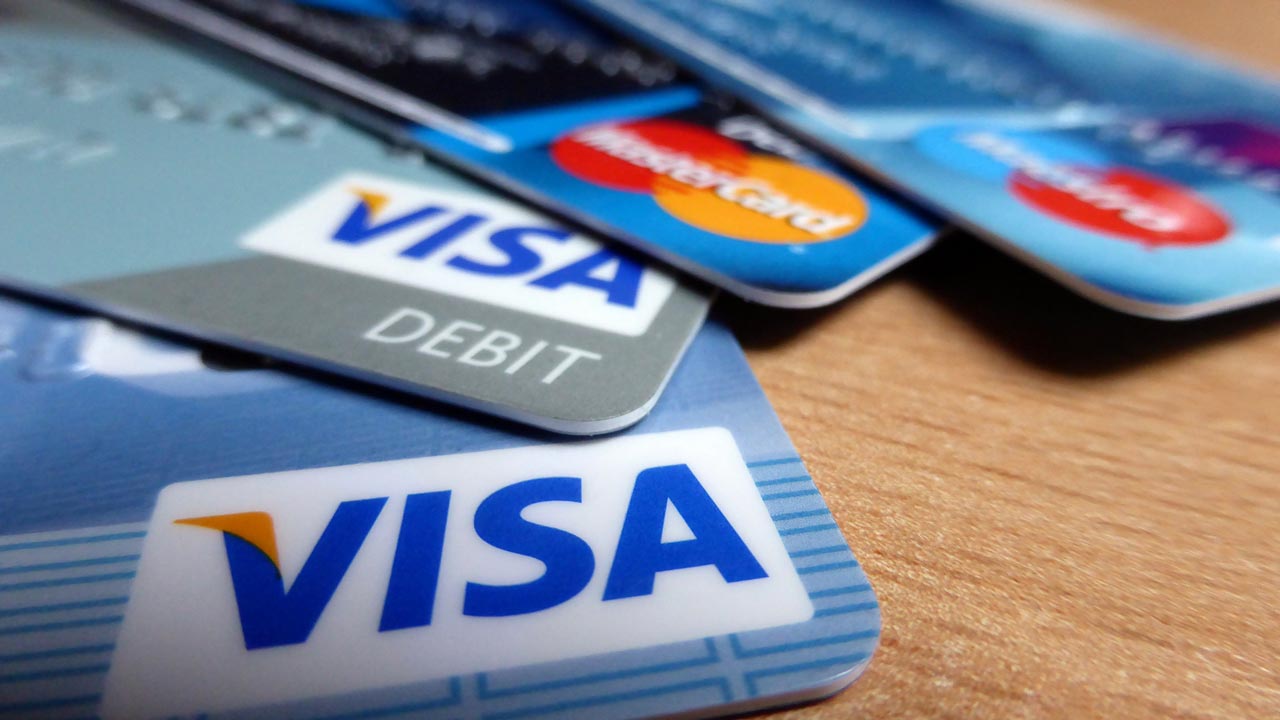 The police charged Okon, who resides in Surulere Lagos, with theft.

He, however, pleaded not guilty to the charge.

The Prosecution Counsel, Insp Courage Ekhueorohan, told the court that Okon committed the offence on May12, along Yaba Plaza Teju-Osho Market, Surulere Lagos.

Ekhueorohan alleged that Okon, stole his employer’s ATM card and used it to withdraw N85,000.

He said that when the employer and complainant, Mrs Chisom Eriobuna was alerted of the N85,000 withdrawal, she immediately reported her apprentice who she once disclosed her pin number to.

The prosecutor said that the offence, contravened the provisions of Section 287 of the Criminal Law of Lagos State 2015.

Magistrate M.I. Dan-Oni, admitted Okon to bail in the sum of N100, 000, with two responsible sureties in like sum.

She adjourned the case until June 24 for further hearing.

Lagos to demolish Ikoyi buildings in 90 days, take over land