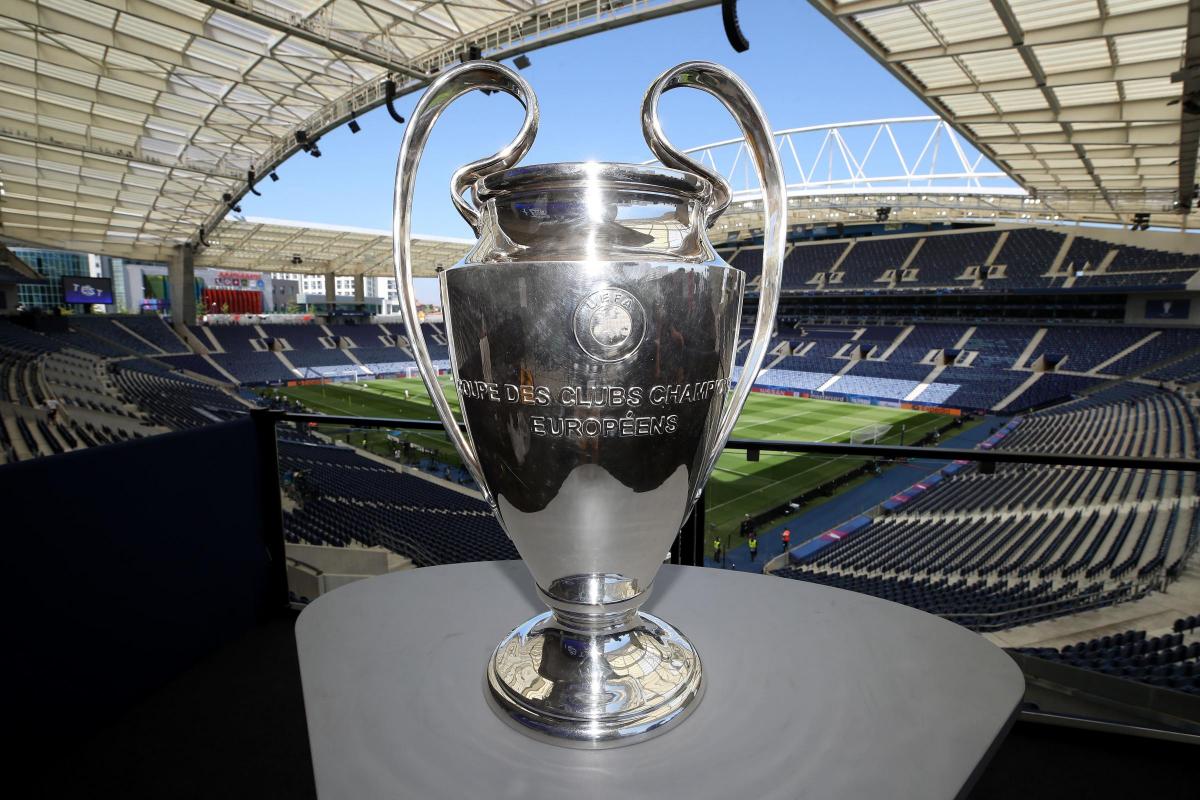 Manchester United’s finance chief Cliff Baty has warned against a major overhaul of how money from the UEFA Champions League and other European competitions is carved up.

Manchester United’s chief financial officer Baty said football’s leaders should not “kid themselves” about where value in the European game was created – by the continent’s top clubs.

He added that major changes to financial distribution would impact on club sustainability.

Jacco Swart, managing director of the European Leagues group which represents 37 professional leagues across the continent, including the English Premier League (EPL), had stirred the hornets nest on Thursday.

He had said “drastic changes” were needed to the revenue split when the newly-agreed European club competition formats kick off from 2024.

Revenue for the 2024 to 2027 cycle is understood to have been projected at five billion US dollars a year.

Swart has now called for an increased percentage of that to be given in solidarity to non-participating clubs.

In addition there should be a greater share to the Europa League and Europa Conference League and a change to how money is divided up within the two premier competitions.

Swart called for a reduction in the percentages awarded in the Champions League and the Europa League based on historical coefficient and the television market pool.

Baty however said he appreciated “the sentiment of wanting to give more money”.

He nonetheless added that while “the pie is getting bigger”, the reason the broadcasters are paying that much money is for the product, frankly at the Champions League level.

“I think we should put more money down. I totally agree with the sentiment, but the value is created at the top. So, if you start changing that, and making it more difficult for the bigger clubs to perform, it’s hard.”

Swart said the way money is divided in the Conference League was a “very good example” of a more equitable split.

“We should move in the same direction for other competitions,” he added.

But that was only the 11th-highest club figure for revenue derived purely from the Champions League.

Mbappe must have “changed his dream” by snubbing Real Madrid, Perez says