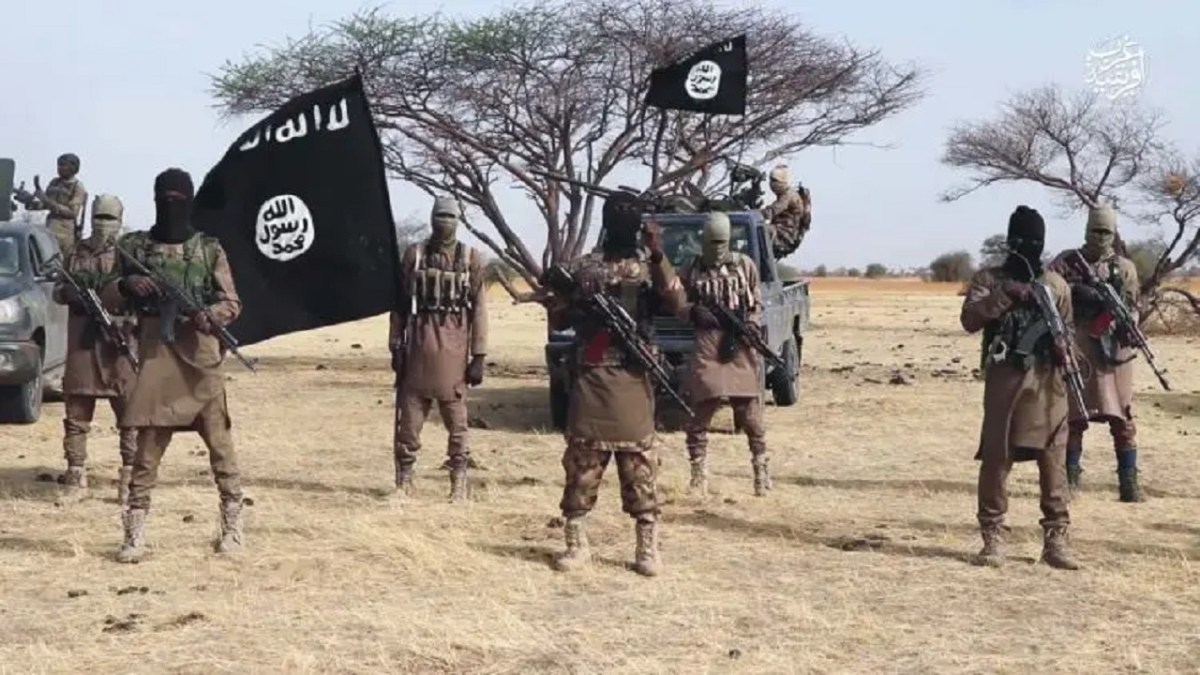 Troops of Operation of Hadin Kai within the last two weeks neutralized at least 47 terrorists and rescued Mary Dauda, one of the Chibok school girls abducted in 2014. Spokesman for Defence Headquarters, Maj-Gen Bernard Onyeuko,  disclosed this Thursday at the bi-weekly briefing in Abuja.

General Onyeuko said that the troops had on June 12, encountered the terrorists while clearing their enclave in Gazuwa in Bama Local Government Area of Borno.

The military spokesman added that the camp, which was called Markas or Headquarters, harboured a large number of the terrorists and their families.

He said about 47 terrorists were neutralised including their top commanders after a fierce battle with the troops. Speaking on the Chibok girl’s rescue, General Onyeuko revealed that on the 14th of June, troops of 26 Task Force Brigade on clearance operation at Ngoshe intercepted Ms Dauda, 27, with her child.

Onyeuko said the victim, who was on serial 46 on the Chibok girls list of 2014, was suspected to have escaped from Gara in Gwoza Local Government Area of Borno.

He added that the rescued mother and child are currently in military custody, receiving needed medical attention and rehabilitation. In addition, General Onyeuko reported that on the 6th of June 2022, troops rescued 5 abducted victims who were kidnapped by the terrorist.

According to him, this feat was achieved in conjunction with Air Component of military who engaged the terrorists with helicopter gunship. Some of the criminals were neutralized and 3 gun trucks abandoned by the terrorists were recovered.

Prior to meeting the superior fire power of the army, the terrorists had earlier in the day, set ablaze 2 PMS tankers and 2 other vehicles. Meanwhile, Boko Haram terrorists and their families have continued to surrender to Nigerian troops in the North East theatre.

General Onyeuko stated that cumulatively a total of 57,004 of Boko Haram Terrorists and their families have surrendered comprising of 12,547males, 17,027 females and 27,430 children.