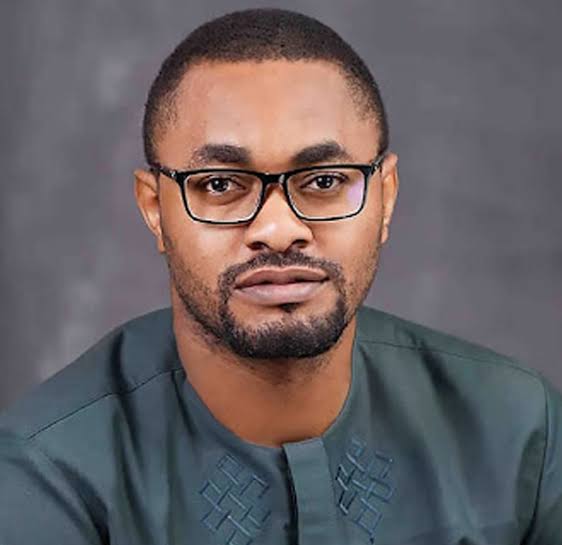 A Fintech Software Engineering Firm, Appzone, on Friday called on banks to adopt blockchain technology for increased visibility and transparency to resolve dispute claims between customers and financial institutions.

Mr Uche Elendu, Co-founder of Appzone, said in a statement that it was needed with the increased rate of fraud and dispute claims between customers and financial institutions across Nigeria.

He said that the adoption of blockchain technology was not only to decentralise the process of moving money from one bank to the other.

Elendu said that it would help to increase the level of visibility and transparency of the procedure.

“As more Nigerians get financially included, customers have continued to move away from cash and checks toward electronic payments,” he said.

He said that this trend was a positive development for banks and the Central Bank of Nigeria (CBN).

According to him, as card and online transactions grow, so does the number of disputable transactions and the incidence of fraud, putting pressure on dispute processes.

“Financial institutions across the continent have continued to evolve, leveraging technology.

“They have metamorphosed from the days of a heavy analogue process to a more digitised era.

“With the continuous increase in the volume of banking transactions, it remains pertinent to continuously adopt newer and more sophisticated technology infrastructure to remain dependable, especially with payment settlements.

“For us at Appzone, we are firm believers in blockchain technology,” he said.

He said that its decentralised nature not only made it faster, cheaper, and transparent but also makes it sophisticated enough to enable real-time settlement.

Elendu said that having rolled out Zone – Africa’s first blockchain platform for payment processing in 2021, partner banks that had onboarded have seen a drastic change in their payment settlement process.

He said that Zone’s innovative architecture would reduce complaints from customers and provide banks with an opportunity to deliver delightful experiences on payment channels while also driving down costs.

He said that allows inter-bank transactions to be processed directly between banks on the vlockchain without the involvement of any intermediary.

According to him, with Zone, players in the industry should expect a reliable and scalable payment network that enables frictionless and instant payments, within and between every African country.