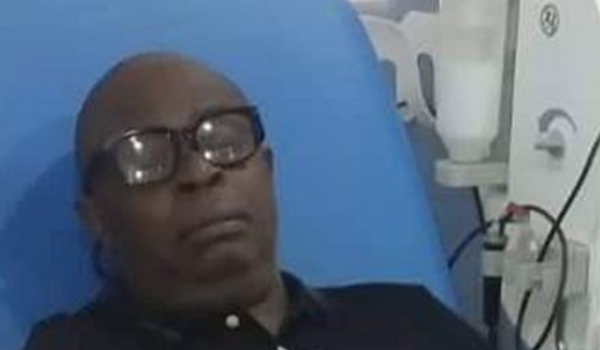 The immediate past Editor-in-Chief of the News Agency of Nigeria (NAN), Mr Peter Obakhedo, is dead.

Obakhedo died at the Lagos State Teaching Hospital on Wednesday during an illness, according to his wife, Catherine.

Catherine told our correspondent on Friday in Lagos that the former editor-in-chief was aged 61.

Obakhedo, who hailed from Apana Uzairue in Etsako West Local Government Area of Edo, joined the service of NAN in December 1989 and rose to the position of a director in January 2019.

He became NAN Editor-in-Chief in June 2020 and held the position until retirement in November 2021.

He worked in various state offices of NAN as well as the Lagos Directorate of the agency, which he headed before becoming NAN editor-in-chief.

Obakhedo, a 1984 graduate of University of Ibadan, is survived by Catherine, three children and three siblings.