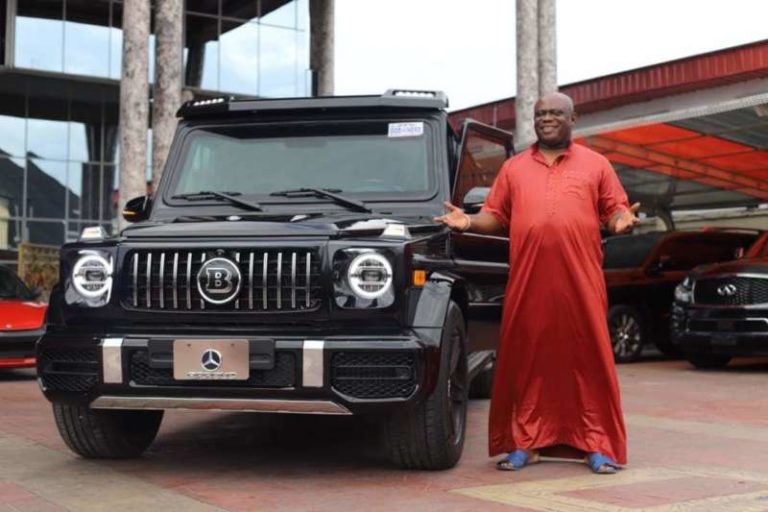 This is contained in a statement signed on Wednesday by OPM Media Director, Mr Frank Laga and made available to our correspondent in Abuja.

According to Laga, the fraudster(s) whose fake Twitter handle is @PstChibuzoeGift has over 13,500 followers before the attention of the church was drawn to it.

“Apostle Chinyere regrets that many people around the world might have been scammed using the fake account.

“Apostle Chinyere is a man of God who has been known worldwide for his humanitarian works and who with OPM offers services free of charge to humanity.

“It is pertinent to state here that the man of God does not in any way get himself involved into politics let alone twitting on the just-concluded Ekiti state gubernatorial election as claimed by those impersonating him using the fake Twitter account.

“The church therefore is using this medium to inform the world that Apostle Chinyere’s verified Twitter handle is @daddyopm.“

According to him, the man of God has also promised to continue to serve God and humanity with the resources that comes into the church through tithes and offering.“

Our correspondent reports that the General Overseer recently presented a house the family of Deborah Samuel, a female student lynched over alleged blasphemy.

The cleric donated 14 flats mini estate to the family in Port Harcourt.

He also donated a car to Garba Emmanuel, the father of slain Deborah Samuel.