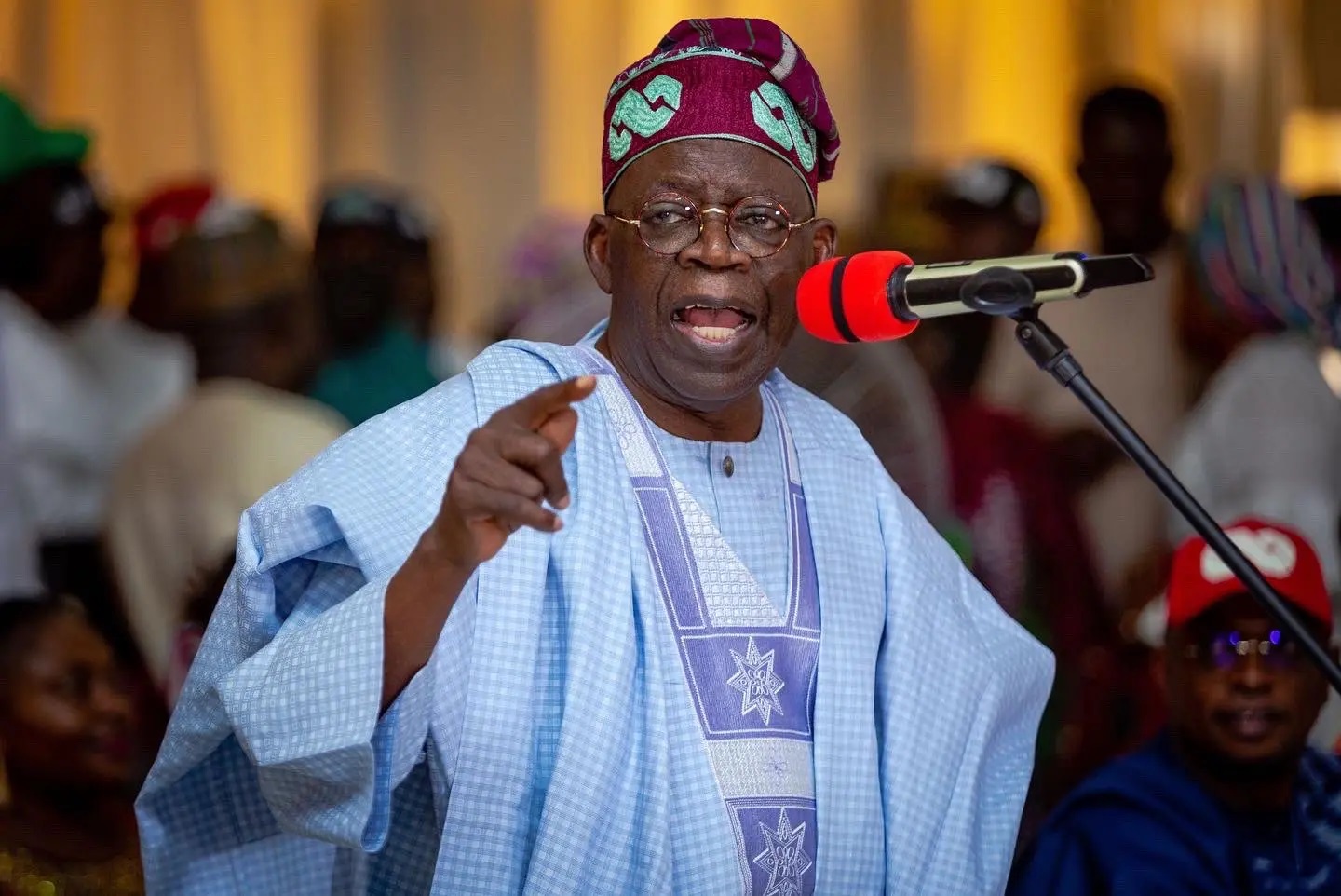 Alhaji Nasiru Shehu-Bodinga, an APC House of Representatives for Bodinga/Dange-Shuni/Tureta Federal Constituency in Sokoto State, says Nigerians will reap abundant dividends of democracy, if Sen. Bola Tinubu is elected as President in 2023.

“If the APC presidential flag-bearer emerges as President Muhammadu Buhari’s successor, he will live above board.

“Tinubu will certainly sustain and consolidate the tangible myriad of achievements of Buhari and even surpass him,” Shehu-Bodinga told our correspondent on Thursday in Abuja.

According to the candidate, Tinubu is “an achiever, trail blazer, bridge builder and a patriot.

“He massively transformed Lagos State as its two-term governor and he was very active and committed as a former Senator.”

The candidate, therefore urged Nigerians irrespective of any religious, political and ethnic backgrounds, should massively vote Tinubu in 2023.

“This is because, he will be a president for all Nigerians and his penchant for even national development is unparalleled,”Sheuhu-Bodinga said.

On the 2022 Democracy Day, the candidate said that democracy had fared well in the last 23 years, in spite of some glaring formidable odds.

“Democracy remains the best form of government, and it has trudged on in Nigeria and this should be sustained.”

Shehu-Bodinga urged Nigerians who are yet to get their PVCs to do so, saying, “it is the best weapon to use in democracy and nobody should disenfranchise himself or herself.”