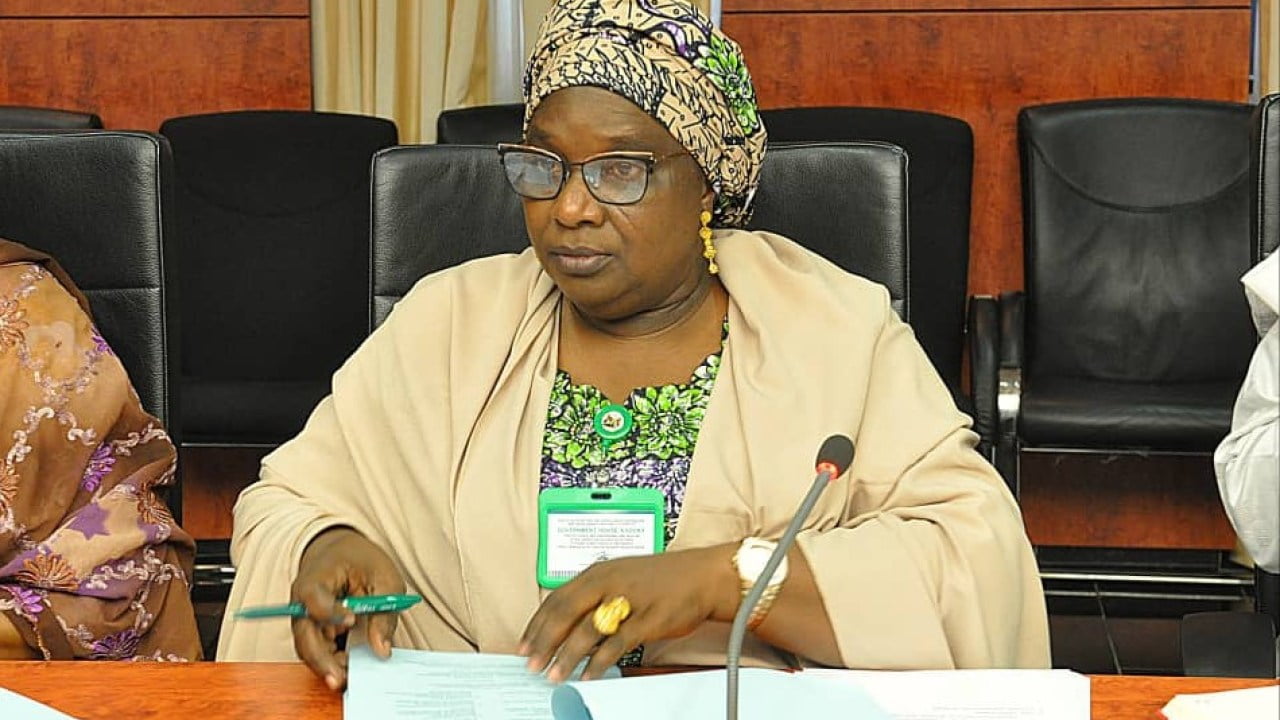 The Kaduna State Government says it has concluded plans to recruit 10,000 primary school teachers to replace disengaged ones and improve teacher-pupil ratio.

The Deputy Governor, Dr Hadiza Balarabe, made this known in Kaduna on Wednesday at the inauguration of the distribution of learning materials to pupils in 4,260 public primary schools and 838 learning centres.

Our correspondent reports that the state government had on June 19, announced the sack of 2,357 primary school teachers for failing the government’s competency tests.

It was reported that the state government had in 2018 sacked 21,780, for failing a similar test while 233 others were sacked in December 2021 for allegedly presenting fake certificates.

According to the deputy governor, the government shall continue to weed unqualified teachers in public schools and no amount of distraction will stop it.

“The quality of instruction is very important in determining the educational outcomes of our children and we cannot allow only the children of a few to steal the advantage that education provides.

“Nor shall we continue to allow poor quality education to be available to the children of the weak and vulnerable in our society, who attend public schools.

“Children of the poor also deserve competent teachers, and it is our sworn responsibility to ensure that they get it,“ he said.

Balarabe said that the state government had renovated more than 500 public primary and secondary schools and provided perimeter fencing in many schools as required by UN agencies for the security of children.

Balarabe said that the Better Education Service Delivery for All (BESDA) and the state primary education development projects had ensured construction of more classrooms at the primary school level.

This, according to her, is to accommodate the return of out of school children to classes.

“However, as important as classrooms and physical structures are in creating conducive learning environments, lack of access to books pose an even greater challenge to learning.

She noted that the problems in education were “simply overwhelming” adding that the government alone could not bear the burden.

“That is why other stakeholders must come in with more commitments if we are to make any meaningful progress.

“To the best of my knowledge, the private sector has of recent been relatively quiet in terms of their contributions to education and public schools.

“We will, therefore, be happy to see the private sector come in with interventions in education as part of their Corporate Social Responsibilities.

“As government provides leadership, teachers, parents, community-based organisations, religious leaders, traditional rulers and even the school children need to give their support and contributions.”

Our correspondent reports that learning materials would be distributed under the BESDA programme to ensure quality teaching and learning.